Gyllenhaal will team up with John Lester for the upcoming movie 'The Lost Airman,' a true-life World War II adventure project. 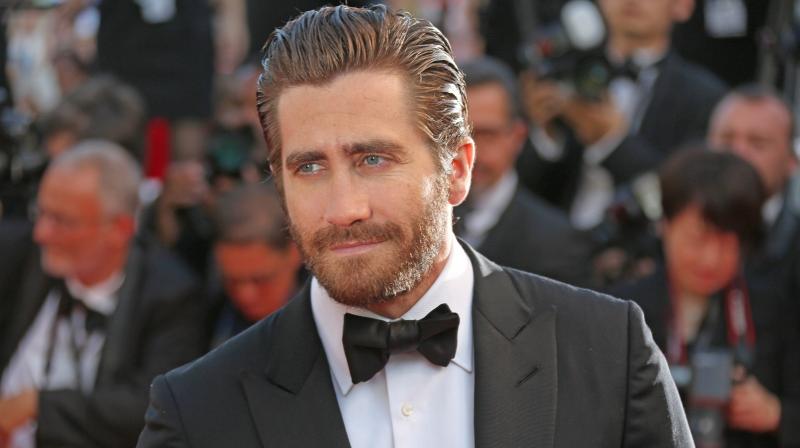 Mumbai: Jake Gyllenhaal is all set to be a part of World War II.

According to The Hollywood Reporter, Gyllenhaal will team up with John Lester for the upcoming movie 'The Lost Airman,' a true-life World War II adventure project.

Amazon Studios has picked up the rights to the non-fiction book, titled 'The Lost Airman: A True Story of Escape From Nazi-Occupied France' and written by Seth Meyerowitz.

The 'Nocturnal Animals' star is attached to star in the project and will produce with Riva Marker, his partner at the duo's Nine Stories banner, while Lesher will produce through his Le Grisbi Productions.

Based on recently declassified materials, the story of the movie tells the incredible true story of Arthur Meyerowitz, an American turret-gunner whose B-24 bomber was shot down over Vichy France in 1943.

While hiding in the French countryside, Meyerowitz befriended Marcel Talliander, the founder of the legendary French resistance group Morhange, who helped shelter the man from the Gestapo through his secret network. After six months of barely evading capture, Meyerowitz escaped through a carefully orchestrated plan that also involved R.F.W. Cleaver, one of the most accomplished British fighter pilots of the war.