The allegation is that her jeans line is infringing the copyrights of another designer’s collections. 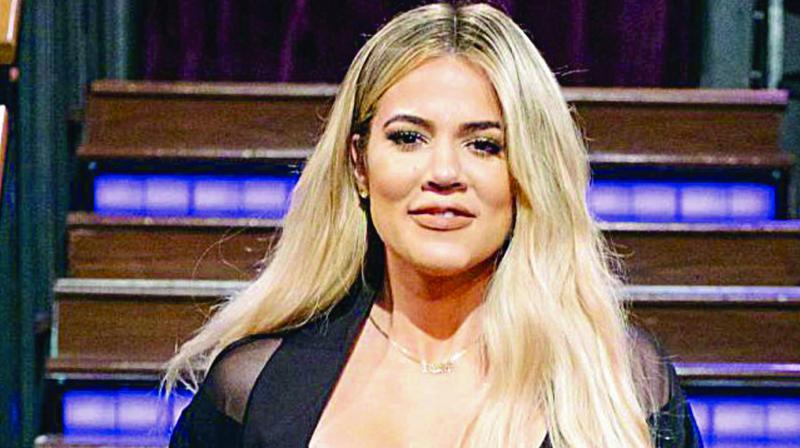 Much was written about when Khloe Kardashian launched her luxury denim line, Good American, and the jeans have become a massive success already, with it selling $1 million worth of denim on its first day. But now, there is quite some turbulence there. As reported by People.com, the brand has been slapped in with a lawsuit after an independent designer claimed copyright infringement.

Designer Destiney Bleu’s works have been worn by many stars such as Beyonce and Serena Williams, and it is her that is making the claim. On Friday, Bleu retweeted a Good American promotional video on Twitter and wrote, “When someone buys 1 of everything on your site, has you make them custom @dbleudazzled work, never posts it or wears it, then copies it (sic).”

The brand responded to the allegations, posting three images in a row of Cher, Diana Ross, and Britney Spears all wearing sheer, glittery bodysuits, writing in the first caption, “Important to know your fashion history #nofrauds.” But by the comments, it does not seem like the fans are buying it.