The singer was doing his bit elsewhere. 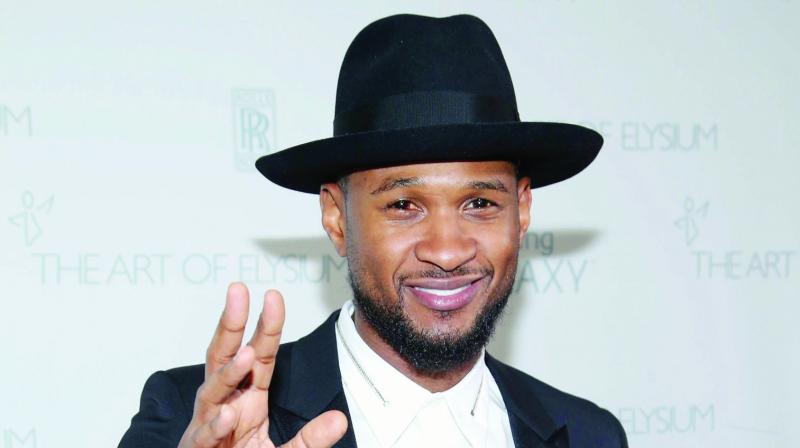 One question that plagued fans’ minds on Sunday was, “Where was Usher at Ariana Grande’s charity concert?” The event that managed to raise three million dollars for the Manchester Arena bombing victims was supposed to feature a performance from Usher, along with other big-wigs like Justin Bieber, Coldplay, Miley Cyrus and many others, who did set the stage on fire.

The musician had also promoted the concert on social media. He revealed only on Monday, on Instagram, the reason why he couldn’t make it. E News reports that he wrote, “So happy to see that last night’s concert in Manchester proved that love always prevails. I would have loved to be there but it was my son’s first day at Camp Kudzu, one of the few summer camps for kids living with diabetes. This was an important day for him and for myself as a proud father. Stay strong UK.”