Netflix tweeted alongside a teaser video, revealing the episode titles of the upcoming season 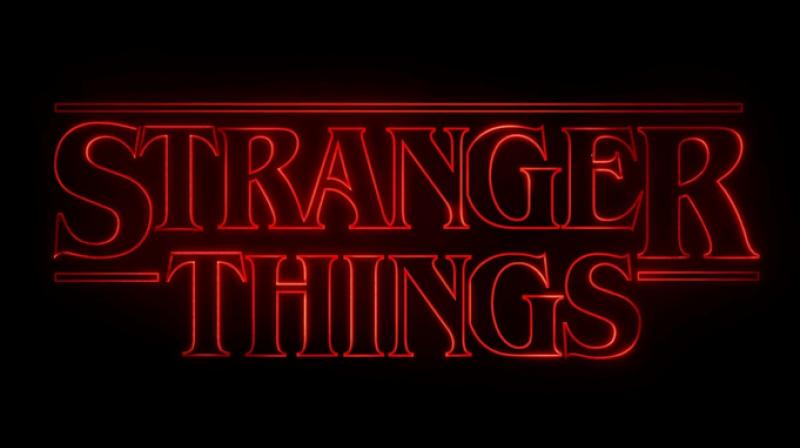 On Saturday, Netflix took to Twitter to announce that 'Stranger Things 4' will premiere in the summer of 2022. (Photo: Wikipedia)

Washington: When can 'Stranger Things' fans expect to return to the Upside Down? According to Netflix, in summer 2022. The streaming giant recently gave an update on the premiere date of the popular show's season four.

On Saturday, Netflix took to Twitter to announce that 'Stranger Things 4' will premiere in the summer of 2022. While not a precise release date, it's at least something for fans of the supernatural series, who are eagerly waiting for the fourth season to release.

"What's in a name? Stranger Things 4 premiering Summer 2022," Netflix tweeted alongside a teaser video, revealing the episode titles of the upcoming season.

The episode titles unveiled in the clip are The Hellfire Club, Vecna's Curse, The Monster and The Superhero, Dear Billy, The Nina Project, The Dive, The Massacre At Hawkins Lab, Papa, and The Piggyback.

And if the release month and episode titles were not enough to raise the excitement among fans, Netflix also unveiled a new teaser of the show. The teaser shows Eleven in California, adjusting to her new life and school.

In the teaser, she writes in a letter to Mike that everything is great (even though we see her classmates being mean to her) and says she can't wait for spring break. But of course, Eleven can't have anything nice last for too long, after a fade to black, viewers get to see some eerie music under shots of a roller rink and Eleven looking afraid, along with helicopters, explosions, and Joyce recoiling from a creepy-looking doll.

As per Deadline, the new announcements come as a part of Netflix's celebration of 'Stranger Things Day', which is meant to commemorate the in-universe date of November 6th, 1983 -- the day that Will Byers (Noah Schnapp) first disappeared into the dark Upside-Down dimension in the first season of 'Stranger Things'.

'Stranger Things' has had a long wait for season four. The third season launched in July 2019 but as a result of the coronavirus pandemic, which shut down its production, it will air in 2022, having only been able to get back into production in September 2020.