Many claims that the list showed scarcity in the acting category, where 20 names in total and all being entirely white. 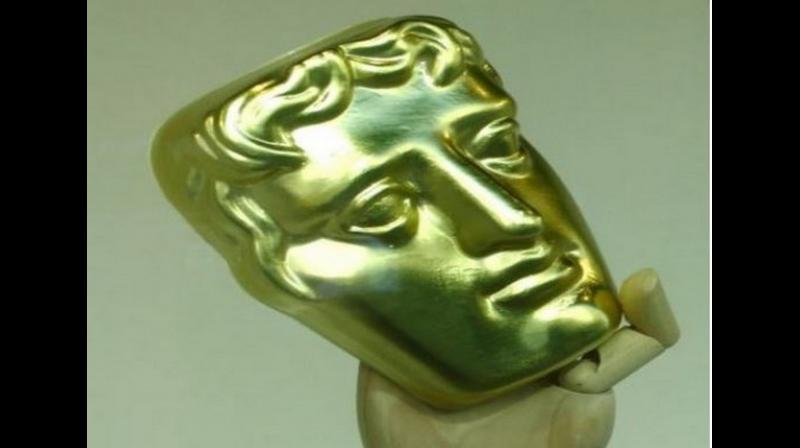 London: British Academy of Films and Television Arts (BAFTA) earlier on Tuesday had unveiled the list of nominees to run in the upcoming award race but the online commentators are already in anger as not a single person of colour was nominated in the main acting categories.

The list has satisfied the movie enthusiasts by fairly giving huge space to the films that one would predict like 'Joker', 'The Irishman' and many more. But many claims that the list showed scarcity in the acting category, where 20 names in total and all being entirely white.

This notice of difference was quick to spark anger on social media and #BAFTAsSoWhite hashtag is seen trending. BAFTA gave a nod to Margot Robbie and Scarlett Johansson not one, but two nominations in the same category. BAFTA acknowledged the issue, and said, "We'd have liked to have seen more diversity in the nominations, it does continue to be an industry-wide issue," cited The Hollywood Reporter.

BAFTA's director of awards, Emma Baehr, told The Hollywood Reporter, "I think more films need to be made, and entered, giving people a chance to see them. We'd absolutely like to see more diversity, but I also don't want to take away from those celebrating today."