The collection charts goes by normal rates, though many entertainment events have been cancelled or postponed due to virus scare 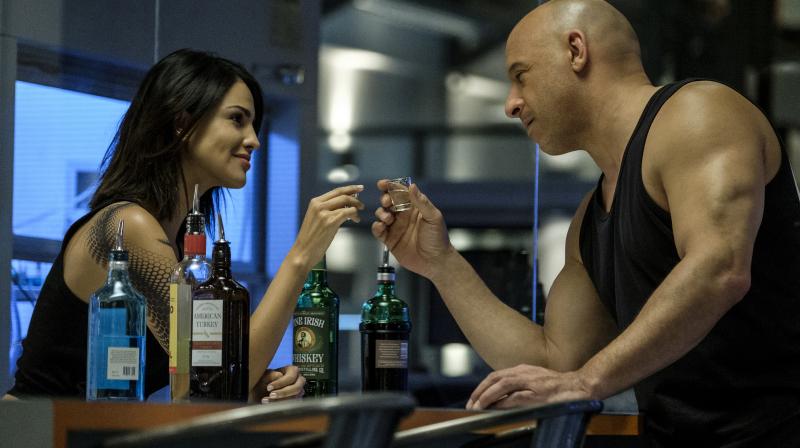 Los Angeles: North American audiences are not staying away from theaters amid Covid-19 virus concerns, according to the weekend’s box office numbers.

Disney and Pixar’s “Onward” topped the charts as expected and the Ben Affleck basketball drama “The Way Back” also opened normally.

“Onward” earned $40 million from 4,310 North American locations, according to studio estimates on Sunday. It’s on the lower end of openings for the studio, more in line with “The Good Dinosaur’s” launch in 2015. The studio expects it to continue performing well with spring breaks starting for many students and families next week.

Internationally, “Onward” picked up $28 million. Disney noted that outside of Asia-Pacific regions, coronavirus concerns have not made a material impact on earnings.

The weekend overall is down some 50% from the same weekend last year, but that’s only because that’s when “Captain Marvel” opened to over $153 million, and not any indication of the market taking a hit, said Comscore senior media analyst Paul Dergarabedian.

The rest of the charts also looked normal, even with recent virus-related shake-ups in the entertainment industry, including the cancellation of the South by Southwest festival and the decision to push back the release of the new James Bond film “No Time to Die” from April to November.

In third place, Warner Bros.′ “The Way Back” opened in line with projections with an estimated $8.5 million. The R-rated drama cost around $21 million to produce.

Industry analysts are keeping an eye on the numbers as the news continues to develop around the outbreak.

“Thus far, I’m not seeing any impact,” Dergarabedian said. “This weekend played out exactly as expected. You have families and children going to theaters to the tune of $40 million. People remain in the habit of going to the movies.”

In limited release, A24 debuted Kelly Reichardt’s acclaimed “First Cow” in four locations in New York and Los Angeles. It earned $96,059 and will be rolling out nationwide throughout the spring.