Sofia Vergara being sued by her own frozen embryos

The female embryos were created when Vergara was engaged to businessman Nick Loeb. 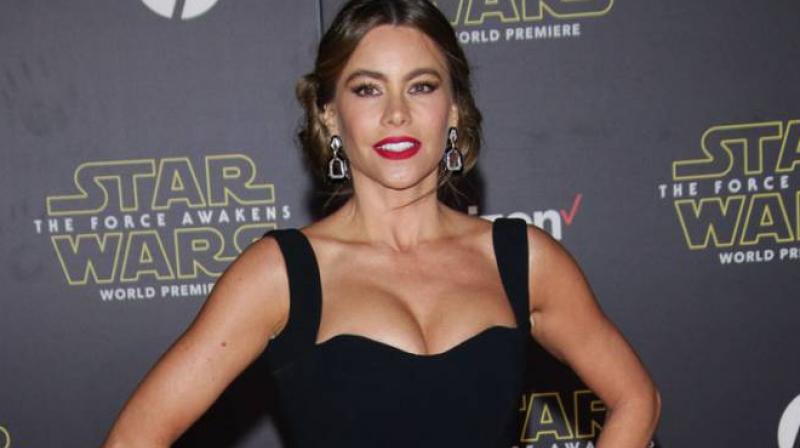 'Modern Family' star Sofia Vergara is being sued by her two frozen embryos in an unusual lawsuit as part of a three-year battle by her ex-fiance to see the embryos brought to life.

The female embryos, which were created when Vergara was engaged to businessman Nick Loeb, are given the names Emma and Isabella and listed as plaintiffs in a lawsuit filed in Louisiana state court on Wednesday.

"Emma and Isabella seek that they be entrusted to their natural father Loeb, who is willing and desirous that they be born," the lawsuit says.

Loeb and Vergara split up in 2014 after undergoing fertility treatment that resulted in the creation of two embryos in 2013, both female. Loeb has since been battling through the California courts to have the embryos carried to term, and to take custody of them.

Vergara, 44, has since married 'Magic Mike' actor Joe Manganiello. Her representatives did not return calls for comment on Thursday but her attorney called the lawsuit a publicity stunt that would fail.

"This latest maneuver is nothing more than another attempt on the part of Mr. Loeb to keep himself in the public eye by keeping himself linked to Ms. Vergara," attorney Fred Silberberg said in a statement.

Silberberg said the Louisiana lawsuit came a week before a California judge was expected to dismiss Loeb's bid to get control of the embryos.

The Louisiana lawsuit is "one that we believe will also result in failure," Silberberg said, adding, "that genetic material was created pursuant to a written agreement that required both parties' written consent to attempt to create a pregnancy."

Loeb is not listed as a plaintiff in the Louisiana lawsuit, which was brought by a James Charbonnet, who was described as a trustee of the Emma and Isabella Louisiana Trust. Charbonnet's connection to Loeb or his interest in the case is unclear.

Vergara lives in California and the frozen embryos are kept in a facility in the state, but the lawsuit claims that Louisiana has jurisdiction in the case because it was the state where Loeb and the Colombian-born actress ended their relationship.

Louisiana also has some of the strictest anti-abortion laws in the United States, according to the group Americans United for Life.