There is a separate dispute between the brothers over Hepburn memorabilia. 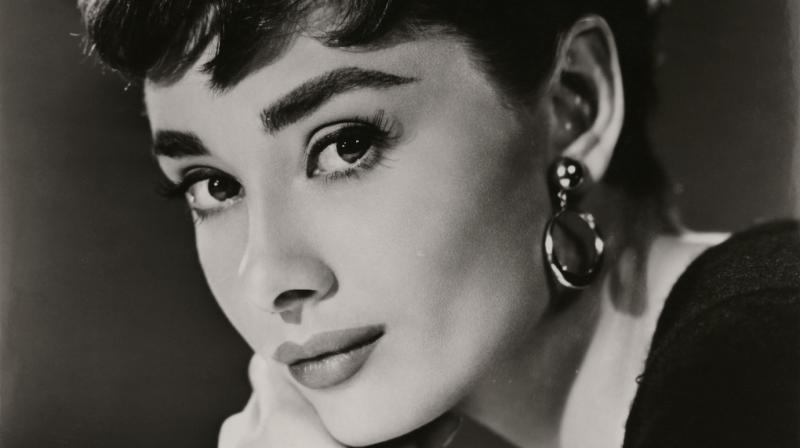 Both Ferrer and Dotti jointly own Hepburn's effects. (Photo: AP)

Mumbai: Audrey Hepburn's two sons are involved in multiple disputes over the treasured items their mother had left behind, Steve E Young, a lawyer representing the Audrey Hepburn Children's Fund has said.

Last month, Hepburn's sons had filed a lawsuit in LA Superior Court on the same. Luca Dotti, the younger son, is the chairman of Audrey Hepburn Children's Fund.

As per the suit, the elder son, Sean Ferrer, has been obstructing the efforts of the charity to display the souvenirs related to the late actress.

Both Ferrer and Dotti jointly own Hepburn's effects.

Shortly after her death in the year 1993, they formed the charitable trust and legally agreed to donate proceeds from exhibitions to several children charities.

The lawyer has now claimed that Ferrer has not responded to the suit, and has thus far avoided being served court papers.

"At issue in the suit is the right for the Fund to continue using Audrey Hepburn's name, likeness and image in connection with exhibitions of her memorabilia to raise money to provide support for children in need. Ferrer alleges the Fund cannot do so without his permission," said Young said.

Young said that there is a separate dispute between the brothers over Hepburn memorabilia.