Will Smith, Tom Holland to star in animated movie 'Spies in Disguise'

Smith will voice Lance Sterling, the world's most awesome spy while Holland will play Walter, a great mind, but not a great socialiser. 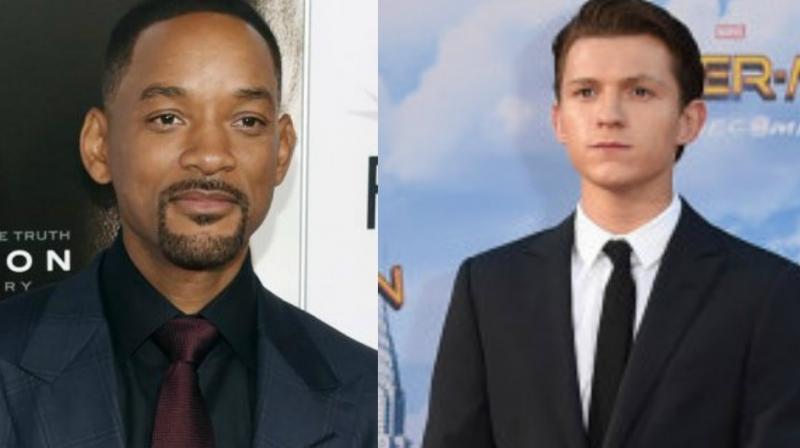 Will Smith and Tom Holland are working with each other for the first time. (Photo: AP)

Los Angeles: Hollywood actors Will Smith and Tom Holland are all set to appear in a new animated movie titled 'Spies in Disguise'.

According to The Hollywood Reporter, the project, based on an original animated short, 'Pigeon: Impossible', comes from Fox Animation, Blue Sky and Chernin Entertainment and is described as an odd-couple comedy.

Smith will voice Lance Sterling, the world's most awesome spy. Cool, charming and super-skilled, Sterling's occupation is saving the world.

Holland will play Walter, a great mind, but perhaps not a great socialiser. Walter is the scientific genius who invents the gadgets Lance uses on his missions.

Nick Bruno and Troy Quane will co-direct the movie.