Entertainment   Hollywood  11 Sep 2020  TIFF Diary: Here at last, a film fest you can watch in your pajamas
Entertainment, Hollywood

TIFF Diary: Here at last, a film fest you can watch in your pajamas 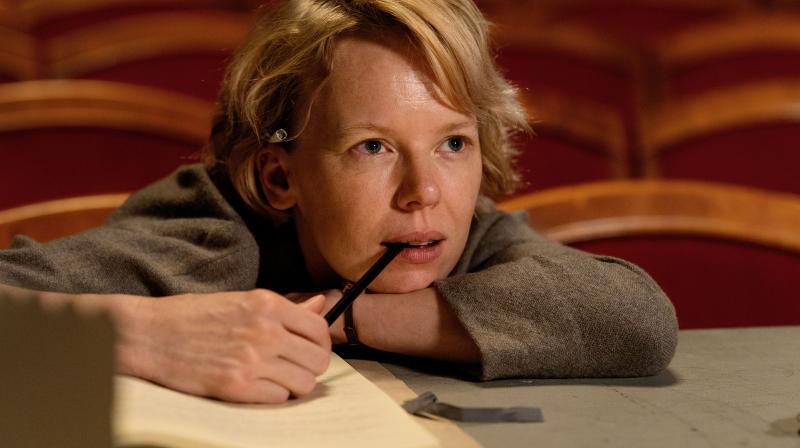 A still from Tove, a Swedish-language film about an illustrator's life of tumult in the years after WWII.

The annual Toronto International Film Festival (TIFF), which serves as a diving board for big Hollywood and European films eyeing the Oscars, opened Wednesday on thousands of laptops across the world.

This 45th edition is already a first of its kind, a hybrid in the times of corona.

The festival which rolls out the red carpet to about 400 films every September has about 50 this year, split between some physical screenings in cinemas in Toronto, and 'outdoor screenings' at two drive-in venues and an open-air cinema. Film journalists from across the world are attending virtually, with digital screenings, virtual red carpets, press conferences.

“We began planning for the 45th festival much like our previous editions,” said TIFF's artistic director Cameron Bailey in a statement posted on the festival website, “but along the way we had to rethink just about everything. This year’s lineup reflects that tumult.”

The menu this year

The screenings began Thursday with Spike Lee’s filmed version of David Byrne’s Broadway special American Utopia. And the closing film--or serial if you will--will be a taste of Mira Nair’s A Suitable Boy, an adaptation of Vikram Seth’s 1993 novel.

TIFF is the most middle brow of the Big 4 international film festivals (in brow order, Cannes, Venice and Berlin), and is also the most inclusive and democratic.

Of all the films to be shown this year, 43 per cent are directed, co-directed or created by women, and 49 per cent by Black, Indigenous, or POCs (people of colour).

And there's of course a special presentation of the Marathi film The Disciple.

Director Chaitanya Tamhane, whose 2014 Court was India’s Oscar entry, has now made a film about lives devoted to the art of Indian classical music which premiered at the Venice film festival and received rave reviews.

If there is a god of film festivals, it is serendipity. Because that’s what can explain why my very first film at TIFF was the delightful Tove.

The Swedish-language film is focused on the years 1944-1956 — a period of devastation, loss and chaos because of World War II, but also of emotional, creative tumult in the young Jansson’s life.

The broke “visual artist”, who believes that life is a wonderful adventure and “we must experience all its twists and turns”, seduces a married, left-wing intellectual and politician Atos (Shanti Roney), only to fall in love with the mayor’s daughter. Vivica Bandler (Krista Kosonen), a Swedish-Finnish theatre director who is credited for popularising avant garde Finnish theatre, is married, but she constantly cheats on Tove with other women. So Tove returns to Atos, only to discover that she can’t love a man and returns to what she called “the spook side”, a code for homosexuality.

Tove Jansson, who was called “brave” for once drawing a cartoon showing Adolf Hitler as a crying baby in diapers, went on to become the creator of the wildly popular comic strip Moomintroll.

Tumult, perhaps, is what gives birth to something new. Embracing it, then, is the only choice. In films, and in life.