Katy breaks down over suicidal thoughts

The star shed some tears as she spoke about her struggles with alcoholism, suicidal thoughts and her famous exes. 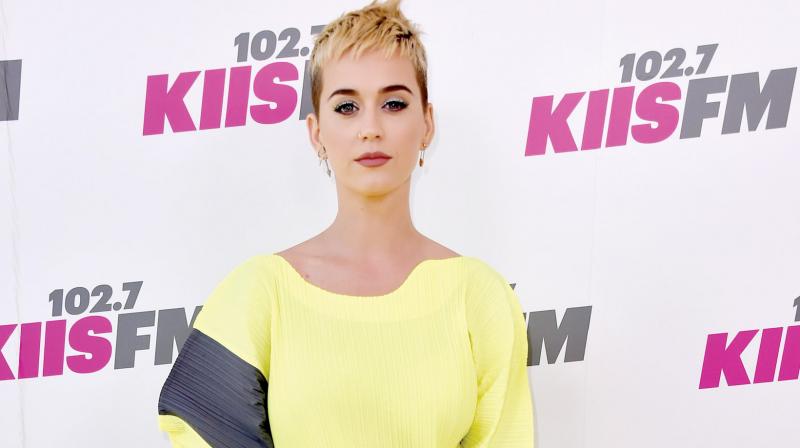 On Friday, fans  got to see a different side of Katy Perry, who usually puts smiles on millions of faces. Australia’s News Corp reported that in a free rolling therapy session on the live stream TV show The Therapist, the pop star got emotional, and talked to the host Dr Siri Sat Nam Singh about her past struggles with her identity,  suicidal thoughts, famous exes and about the motivation behind her pixie haircut.

The star who has been live streaming her life over the weekend prior to the release of her new “purposeful pop” album Witness, also spoke of her wish to live a more “genuine” life. The 32-year-old singer-songwriter said that she is divided between “Katy Perry, pop star” and “Katheryn Hudson,” the “dork” that her family and close friends know — which is why she resorted to the haircut. “I didn’t want to look like Katy Perry anymore,” she said.

Mascara ran down her cheeks along with tears, but it did not stop Perry from opening up, as she also talked about her struggles with alcohol and even with suicidal thoughts. “I wrote a song about it,” she said, referring to the latter. “I feel ashamed that I would have those thoughts, feel that low and that depressed,” she added.