The movie mogul said that he didn't stand in his wife Georgina's way when they discussed a separation following the allegations. 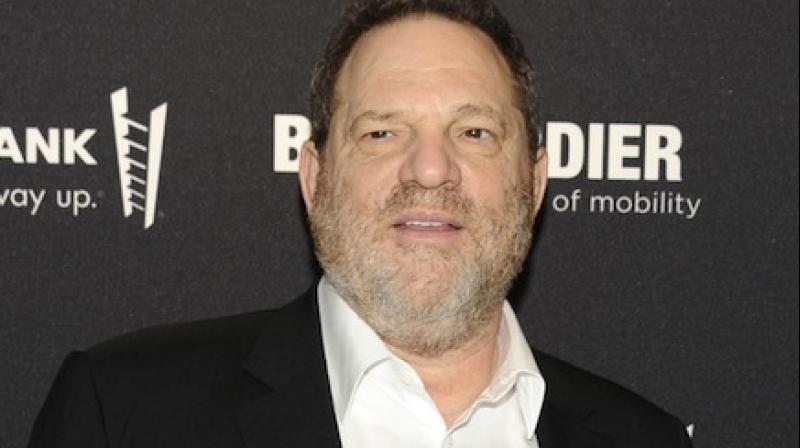 Los Angeles: Harvey Weinstein said he is "devastated" as allegations of sexual misconduct continue to mount against him.

Less than a week after a New York Times expose detailed decades of Weinstein's alleged inappropriate behaviour towards women, the movie mogul's wife Georgina Chapman announced that she is "leaving" him.

"I am profoundly devastated. I have lost my wife and kids, whom I love more than anything else. I fully support her decision. I didn't stand in Georgina's way when we discussed a separation, I encouraged her to do what was in her heart. I know she has to do what is best for the children, for herself and her business, she employs 130 people.

"I don't want her or my children to be hurt any more than they already have. I truly love Georgina, and I hope one day we can reconcile, although right now, I don't know if that could possibly happen," Weinstein told Page Six.

On Tuesday, a New Yorker article included more allegations against the Weinstein Co. co-founder, who was fired from his own company.

In a statement to the New Yorker, a representative for Weinstein denied the allegations presented in the new story.

Angelina Jolie and Gwyneth Paltrow are among those who have come forward with their own allegations of misconduct by Weinstein.