'Mr Bean' star Rowan Atkinson to become a father at 62

The comedian is expecting a baby with his partner Louise Ford, in the next few weeks, after two children from previous marriage. 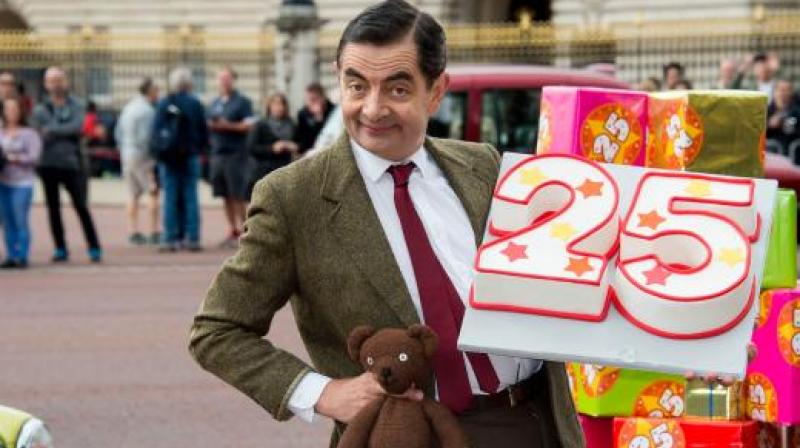 London: Veteran actor and comedian Rowan Atkinson, famous for his portrayal of 'Mr Bean', is expecting to become a dad for the third time at the age of 62.

According to The Mirror, the comedian is expecting a baby with his partner Louise Ford, in the next few weeks.

Rowan already has two grown-up children, Ben, 23, and daughter Lily, 21, from his marriage to Sunetra Sastry.

Atkinson began dating Louise, who plays Kate in hit comedy 'The Windsors', in 2014 after separating from Sunetra.

The couple met in 2012 while they acted together in West End comedy 'Quatermaine's Terms'.

Atkinson split from Sastry in 2014 and she filed for divorce citing irreconcilable differences. The marriage breakdown came as the couple were building a luxury USD 18.94 million home in Oxfordshire together.

The news comes just a month after it was reported Atkinson's daughter Lily had decided to change her name.

The burlesque dancer ditched her father's surname and adopted the maiden name of her mother, Sunetra Sastry.