Lee's appointment as Cannes jury head comes a day after Academy Awards were criticised for lack of diversity in its nominations. 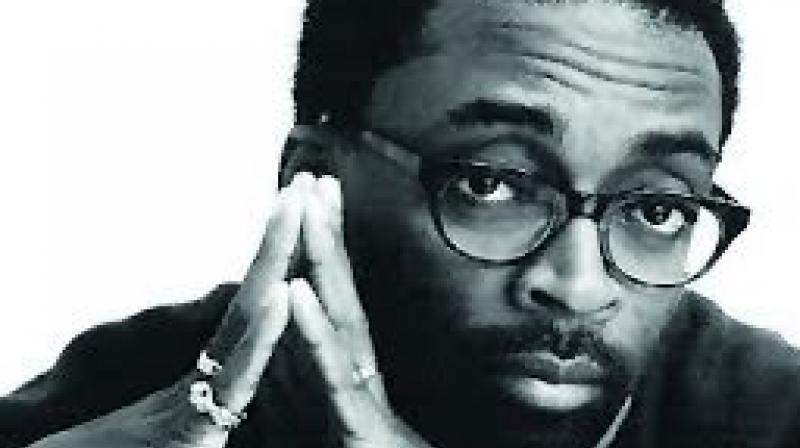 Cannes: Oscar-winning filmmaker Spike Lee was on Tuesday announced as the jury head of the 2020 Cannes Film Festival, becoming the first African-American to lead the distinguished panel at the annual film extravaganza.

Lee succeeds two-time Oscar winner Alejandro Gonzalez Inarritu, who had also created history after becoming the first Mexican to serve as jury president, reported Variety. The 62-year-old filmmaker has been a regular at the film gala ever since his first film "She's Gotta Have It" premiered at the 1986 edition where it won the youth prize at Directors' Fortnight. He later returned at the French Riviera with six other films -- "Do The Right Thing" (1989), "Jungle Fever" (1991), "Girl 6" (1996), "Summer of Sam" (1999), "Ten Minutes Older" (2002) and "BlackKklansman" (2018).

For "BlackKklansman", Lee had kickstarted his festival campaign with the Cannes, culminating with the 2019 Academy Awards where he won an Oscar for best adapted screenplay. "To me the Cannes Film Festival (besides being the most important film festival in the world — no disrespect to anybody) has had a great impact on my film career. You could easily say Cannes changed the trajectory of who I became in world cinema," the filmmaker said in a statement.

"In this life I have lived... my biggest blessings have been when they arrived unexpected, when they happened out of nowhere," he added. Lee said he was "shocked, happy, surprised and proud all at the same time" when he was offered the opportunity to preside over the jury. "In closing I'm honoured to be the first person of the African diaspora to be named President of the Cannes Jury and of a main film festival," he added.

Lee's appointment as Cannes jury head comes a day after the Academy Awards were criticised for lack of diversity in its nominations. The Oscars snubbed actor Awkwafina for performance in the Chinese-American drama "The Farewell" as well as Lupita Nyong'o for horror movie "Us". Greta Gerwig, who expected to receive a nod in the best director category, was also overlooked. The 73rd edition of Cannes Film Festival will be held from May 12 to 23.