TIFF 2019: The stylish and cool madness of Takashi Miike

Blood flows easy and often in Miike films, as does dark humour. 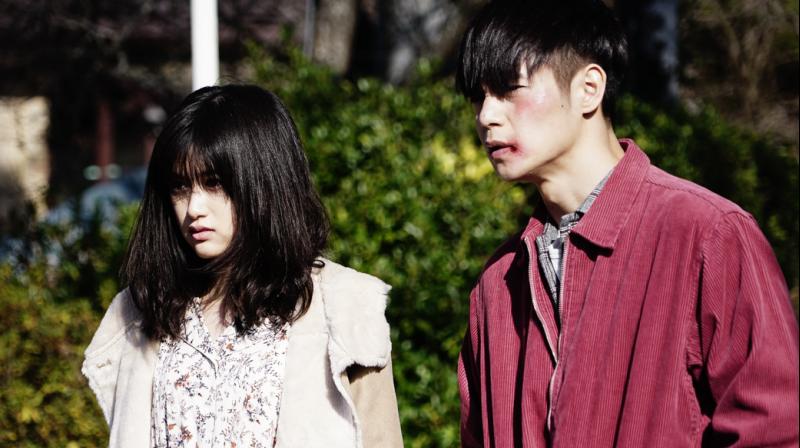 Toronto: For the entirety of its annual, 11-day-long existence, the Toronto International Film Festival (Tiff) is gripped by midnight madness, by choice.

One of the several distinct categories at the festival under which about 10 films are screened, often at the Ryerson University’s auditorium, Midnight Madness is defined thus, “The wild side: midnight screenings of the best in action, horror, shock and fantasy cinema.”

MM has a cultish, crazy following, and the vibe in the hall at the stroke of midnight is of ecstatic PDA (public display of affection) for a certain kind of B-grade cinema — very cool, very bizarre, very bloody, but of very high calibre. Movies that make the cut for Midnight Madness have to be bonkers, but with the swag and chutzpah of master directors. These films will go exactly where you think they should, or could not, but they will do so with so much style that you’ll swoon with admiration while retching.

Last year I watched Sam Levinson’s Assassination Nation in a gleeful hall loudly cheering, freaking out and groaning as a set of four women in red leatherite and other fetishised items of very uncomfortable clothing rose to protect themselves and others facing the wrath and weapons of a large number of men after a massive data dump exposed the secret sex lives of half of the residents of Salem. The high school girls go around the town slashing (always with sleek Japanese swords called Katanas), shooting, killing. And finally, when the kid hacker who triggerd the mayhem is asked why he did it, he shrugs and says, “I don’t know. For the lulz”.

This year I did one better. I watched Takashi Miike’s First Love.

For the uninitiated, Takashi Miike (pronounced Mekae) is a Japanese director, a master really, who is constantly battling the censors who often find the scenes of “violence and sexual perversion” in his films too extreme. Blood flows easy and often in Miike films, as does dark humour. In fact, in 2001, during the premiere of his film, Ichi the Killer, at Tiff, the audience received “barf bags”. In UK, three minutes and 16 seconds of the film were cut out by the censors, and in Honk Kong, 16 minutes and 59 seconds of footage had to be taken out. It was banned in Malaysia, Finland, Germany. It’s described as a “throughly shocking gorefest” and takes a strong stomach to watch it.

But Miike’s range and repertoire is vast and impressive. He has directed several much-loved children’s films, horror musicals, and his 2013 film, Straw Shield, was nominated for the Palme d’Or at the Cannes Film Festival.

The plot of Miike’s latest film, First Love, revolves around yakuza (members of Japanese crime syndicates), a consignment of drugs, a girl who sees visions of her father stalking her in his underwear, and a young boxer who has been told that the tumour in his head will kill him very soon. It’s a sweet love story in which least two heads roll, and during a fight between Japanese and Chinese gangsters, an arm gets amputated after which the amputee struggles to extract the pistol from the grip of his fallen arm with his good arm.

If you haven’t watched a Takashi Miike film, begin with First Love. It’s stylish, uber cool, very funny and, well, going by his standards, easy on the stomach. It is an adorable love story about two adolescents after all.