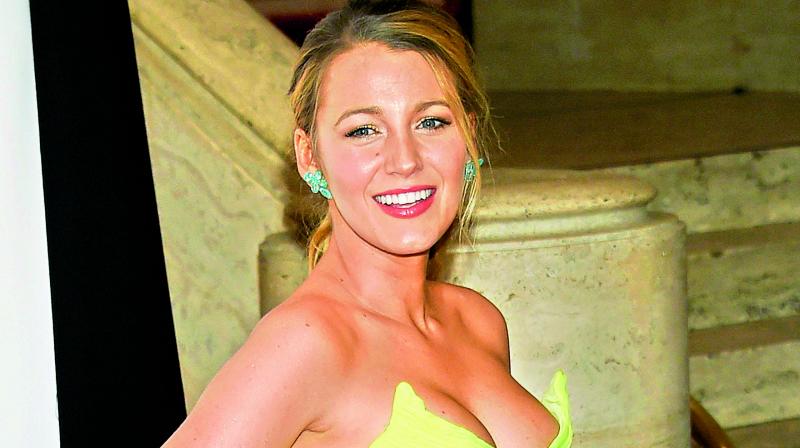 In an interview with The Hollywood Reporter, actress Blake Lively said that the allegations against Harvey Weinstein are devastating to hear. According to EOnline.com, Blake, who wore a Marchesa dress co-designed by the media mogul’s wife Georgina Chapman during her wedding to Ryan Reynolds, said that she never heard the rumours about Weinstein.

She said, “That was never my experience with Harvey in any way whatsoever, and I think that if people heard these stories… I do believe in humanity enough to think that this wouldn’t have just continued. I never heard any stories like this — I never heard anything specific — but it’s devastating to hear.”

Blake added, “The number one thing that can happen is that people who share their stories, people have to listen to them and trust them, and people have to take it seriously.”