Reynolds posted a statement on Twitter where he expressed how heartbroken, shocked and devastated the team was. 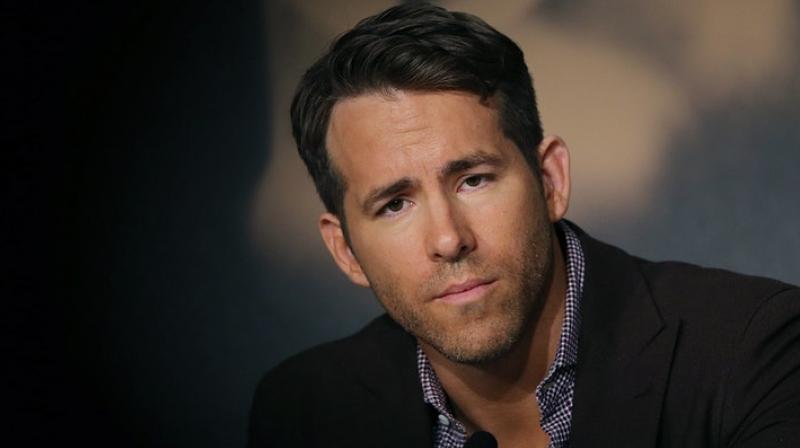 Washington D.C.: 'Deadpool 2' star Ryan Reynolds has posted a heartbreaking tribute following the death of a stuntwoman killed on set.

Reynolds posted a statement on Twitter, which read: "Today, we tragically lose a member of our crew while filming 'Deadpool'.

"We're heartbroken, shocked and devastated, but recognise nothing can come close to the grief and inexplicable pain her family and loved ones must feel in this moment.

"My heart pours out to them - along with each and every person she touched in this world."

According to People Magazine, the Vancouver Sun reported that the accident occurred on Monday as the woman lost control of her bike during a stunt, jumped a curb and crashed through a plate-glass window at Shaw Tower.

"A stunt driver has died on the set of Deadpool during a stunt on a motorcycle. VPD & @WorkSafeBC investigators are at the scene," tweeted the official page of Vancouver Police.

The death on the 'Deadpool 2' set comes a month after a stuntman was killed in an on-set accident while shooting 'The Walking Dead' in Atlanta.