Is Iron Man in India?

Apparently, Downey Jr also indulged in some shopping and was walking around leisurely unrecognised. 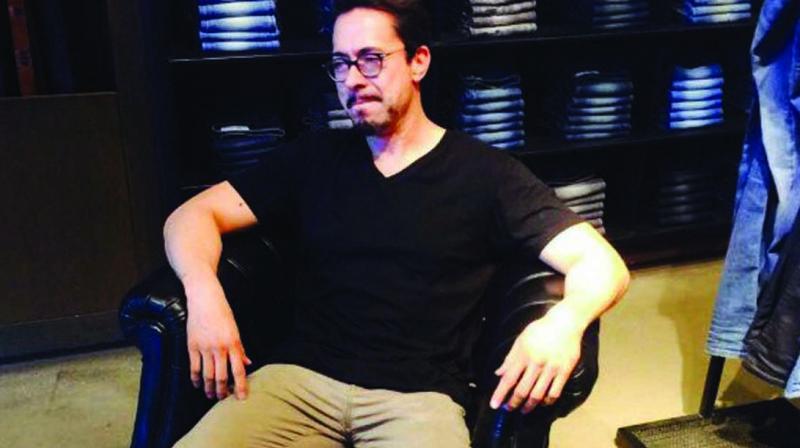 Chennai’s Phoenix MarketCity in Velachery was abuzz with activities on Wednesday evening, as huge crowd suddenly started gathering to catch a glimpse of Robert Downey Jr.! 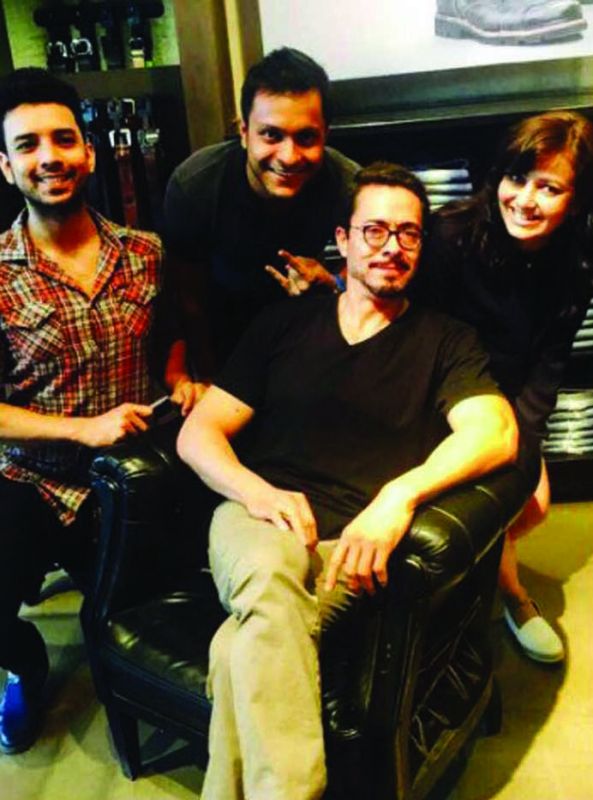 Yes, the Hollywood star of the Iron Man and Avengers franchises was spotted in Chennai, and stopped to have a bite at Jonah’s Goes To Japan with friends. Yuvaraj, manager of the restaurant, who also clicked a picture with him, tells us, “Yes, he walked in with two female friends of his (who were also American), and had a steak and some pasta. Unfortunately, as news got out, lots of people began trying to enter the space and the mall started getting crowded... so he got a little nervous and headed out quickly, without finishing his meal.” 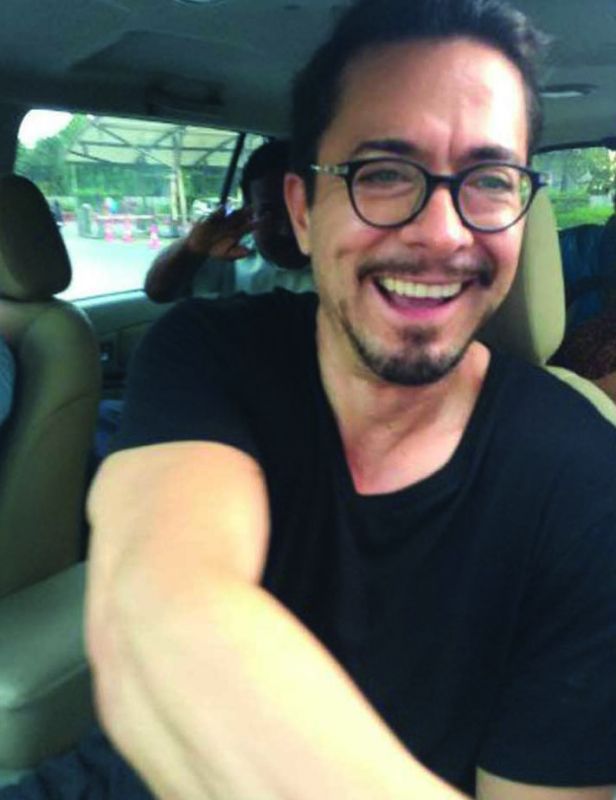 Apparently, Downey Jr also indulged in some shopping and was walking around leisurely unrecognised, before word got out and he got mobbed. As of now, it’s unclear if the 51-year-old actor was in town for a movie collaboration, or if he was passing through on a vacation break. There’s also a possibility that it was not the actor but a doppelganger.