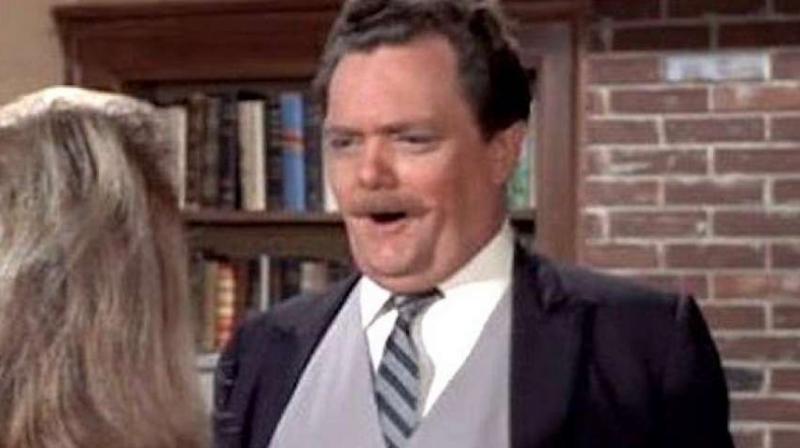 Mumbai:  Bernard Fox, best known for his roles on the ABC series ‘Bewitched’ and James Cameron's Oscar-winning picture ‘Titanic,’ has passed away. He was 89.

Fox was enlisted for what was perhaps his most famous role, Dr Bombay, the witch doctor on 'Bewitched'. It's a character that he would portray throughout the show's run and then revive on the 1977 spin-off ‘Tabitha’.

Fox made appearances in British films and on television before scoring guest-starring roles on some of the most iconic American TV shows of the time, including ‘The Dick Van Dyke Show’, ‘Perry Mason’, ‘The Andy Griffith Show’, and ‘I Dream of Jeannie7’.

He then went on to appear on various television series such as ‘Knight Rider’ and ‘Murder’ but his most notable projects late in his career were on the big screen, starring alongside Brendan Fraser in "The Mummy" and in Cameron's ‘Titanic’.

Fox voiced the Chairman in the Disney animated features ‘The Rescuers’ (1977) and ‘The Rescuers Down Under’ (1990) and portrayed retired Air Force pilot Winston Havelock in ‘The Mummy’ (1999).

He has also worked in films like ‘Herbie Goes to Monte Carlo’ (1977), ‘The Private Eyes’ (1980) and ‘Yellowbeard’ (1983). Fox is survived by wife Jacqueline, daughter Amanda and grandchildren David-Mitchel and Samantha.