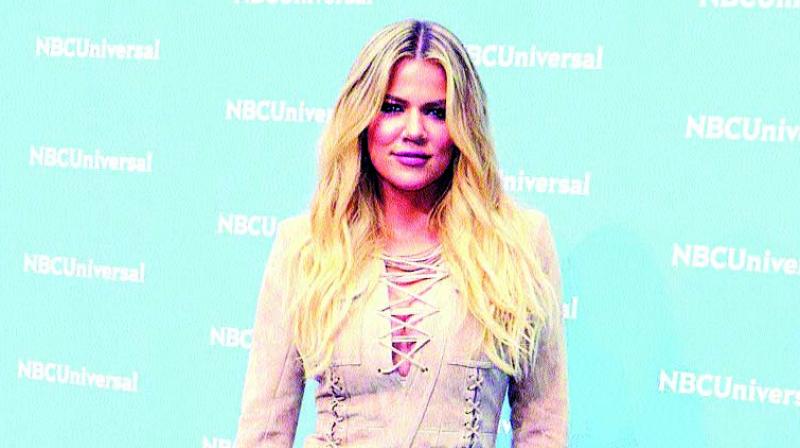 Khloe Kardashian’s fitness trainer Gunnar Peterson has revealed in an interview that the reality TV star’s fitness transformation over the past couple of years was about getting her own life together, rather than doing it to show he ex Lamar Odom what he was missing out on.

Khloe will soon feature in a TV show named Revenge Body, that follows the fitness transformations of people and celebrities who do it to get back at an ex.