Ed Sheeran doesn’t have a phone

The Shape Of You singer has kept his New Year’s resolution last year by staying away from his phone for more than a year. 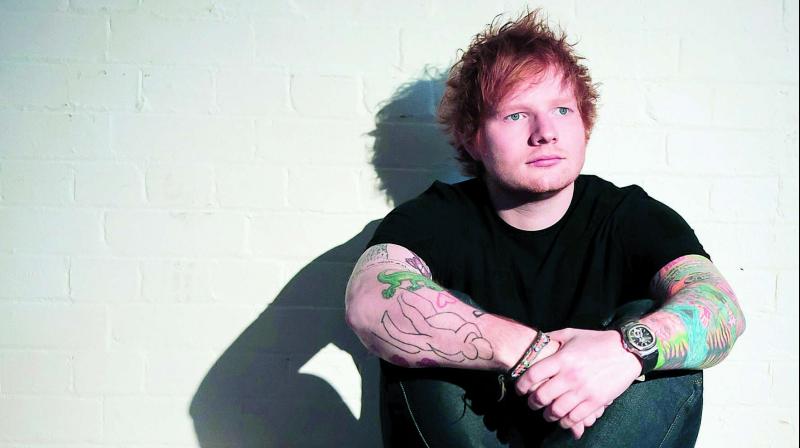 Ed Sheeran appeared on The Ellen DeGeneres Show recently and revealed some really interesting facts about himself. According to ETOnline.com, the singer said, “I still don’t have a phone number. I bought an iPad and I just work off of email. It’s so much less stress. I don’t wake up in the morning and have to answer 50 messages of people asking for something. It’s just, like, I wake up and have a cup of tea.”

He added, “I have an addictive personality. So, my New Year’s resolution was to get off social media. I’ve got one of those little drug dealer phones — untraceable burners. I told (Adele) I got a flip phone and she thought I was taking the mick out of her.”