Veteran actor Clifton James passes away at the age of 96

James is survived by his sisters, Cicely and Beverley and his five children, Cory, Winkie, Hardy, Lynn, and Mary. 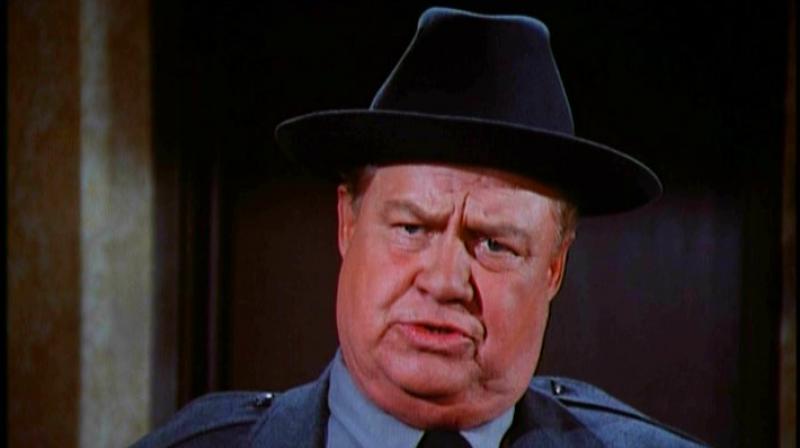 The actor passed away just blocks afar from his childhood home.

Mumbai: Actor Clifton James, who was famous for his role as Sheriff J W Pepper in ‘James Bond’ films, has died at the age of 96.

The actor passed away just blocks afar from his childhood home, surrounded by friends and family, loved ones told Variety in a statement.

James was born as the eldest child of Grace and Harry James in the year 1920.

He grew up just outside Portland, Oregon during the heart of the Great Depression. According to his kin, he fought for five years on the front lines of the South Pacific, thereby earning two Purple Hearts and a Silver Star for his service during the World War II.

James' acting career spread out around six decades, where he showcased his talent in theatre, film and television.

He appeared on stage in the plays ‘The Time of Your Life’ and went on to perform in many Broadway shows which included names such as ‘All The Way Home’.

But he gained major recognition when he starred as he crowing Louisiana sheriff, J W Pepper in two Bond films, ‘Live and Let Die’ (1973) and ‘The Man with the Golden Gun’ (1974).

He played similar roles with Southern background in films like ‘Silver Streak’ and ‘Superman II’.