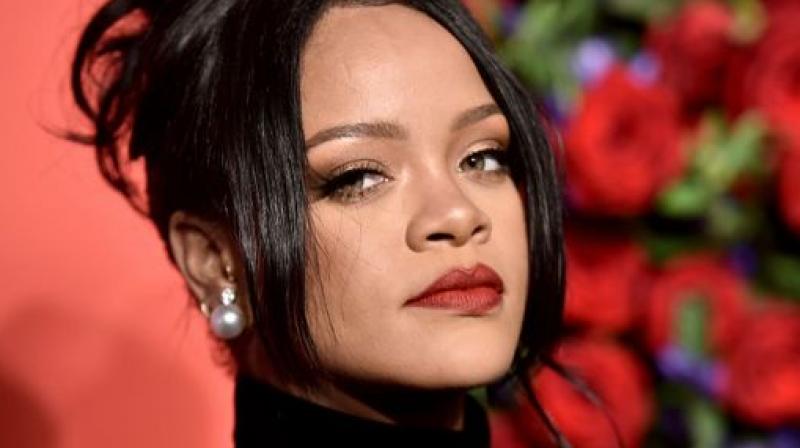 Popstar Rihanna, Twitter CEO Jack Dorsey and rapper Jay-Z have announced that they will be donating USD 6.2 million towards coronavirus relief efforts, both in the US and abroad.

The grant from Rihanna's Clara Lionel Foundation, Dorsey and Jay-Z's Shawn Carter Foundation (SCF) will be distributed among 11 organisations.

The funds will also be used to provide shelter, food and healthcare services to homeless youth in New Orleans, to building virus testing capacity across the Caribbean and to the set-up of ICUs, hospital beds and isolation units in sub-Saharan Africa, among others.

In a statement, the Clara Lionel Foundation released the list of organisations that will be receiving the grants. These include Doctors Without Borders, the Elizabeth Taylor AIDS Foundation, the Mayor's Fund To Advance New York City and Covenant House New Orleans.

A grant will go to the Hispanic Federation for "triage shelters, supplies and personal protective equipment (PPE) for a network of over 20 clinics across Puerto Rico".

Previously, Rihanna and Dorsey had donated USD 4.2 million to help victims of domestic violence in Los Angeles during the COVID-19 stay-at-home order