'Joker' is breaking most of the major records and is also exceeding all expectations, especially in the US. 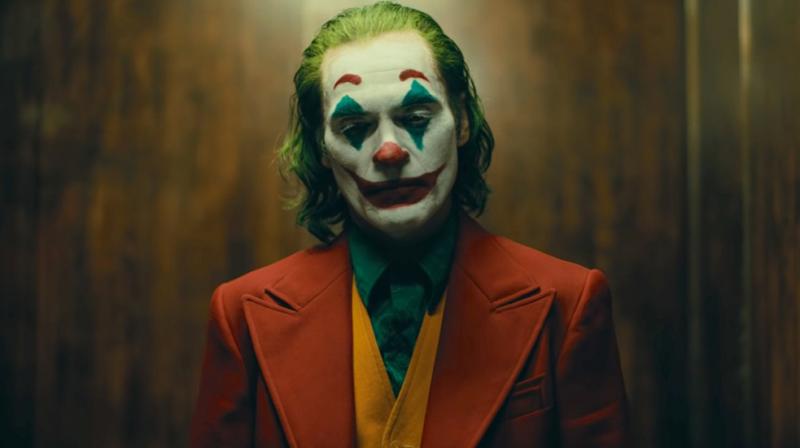 The flick's global grosses through Thursday stand at USD 999.1 million, stated The Hollywood Reporter. Joaquin Phoenix- starrer is also about to generate profits of USD 600 million for Warner and partners Village Roadshow and Bron, who together have a 25 per cent stake in the film.

'Joker' is breaking most of the major records and is also exceeding all expectations, especially in the US. On the domestic box office, the film earned a total of USD 340 million and it made USD 820 million overseas. It will be the fourth DC film to cross the USD 1billion mark after 'Aquaman,' 'The Dark Knight Rises' and 'The Dark Knight'.

The film offers a new take on the origin story of the rise of Batman's maniacal arch-enemy, painting a dark portrayal of a would-be stand-up comedian's descent into madness.

While Phoenix has received rave reviews for his portrayal of the iconic Batman villain, the film has been facing flak amid fears that it could trigger violence.'