Entertainment   Hollywood  17 Aug 2017  'My mum's upset about me leaving': Brooklyn Beckham on moving from London to New York
Entertainment, Hollywood

'My mum's upset about me leaving': Brooklyn Beckham on moving from London to New York

Victoria Beckham is not happy with the 18-year-old's decision to swap his family home in London to attend university in the Big Apple. 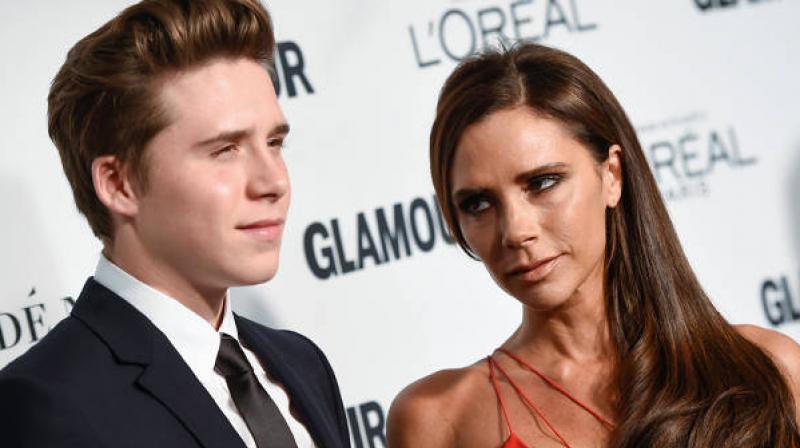 London: Brooklyn Beckham says his mother, fashion designer Victoria Beckham, is not happy with his decision to move to New York City.

The 18-year-old photographer is poised to swap his family home in London to attend university in the Big Apple.

"I'm nervous, and my mum's upset about me leaving. But it's really exciting. I kind of live in the moment," Brooklyn says in an interview to GQ magazine.

Brooklyn has previously lived in Los Angeles, when his superstar father David Beckham was playing soccer for LA Galaxy.

Now, the teenager is looking forward to relocating to the US once again and says he is confident of making life-long friends during his time at Parsons School of Design, where he will study photography.

"I don't think people in New York will annoy me, and I feel like when I go there, I'll meet life-long friends. Stuff like that."