Johnny Depp marks his Instagram debut with an iconic entry

The number of followers on the account of the star shot up to 2.3 million within just one day 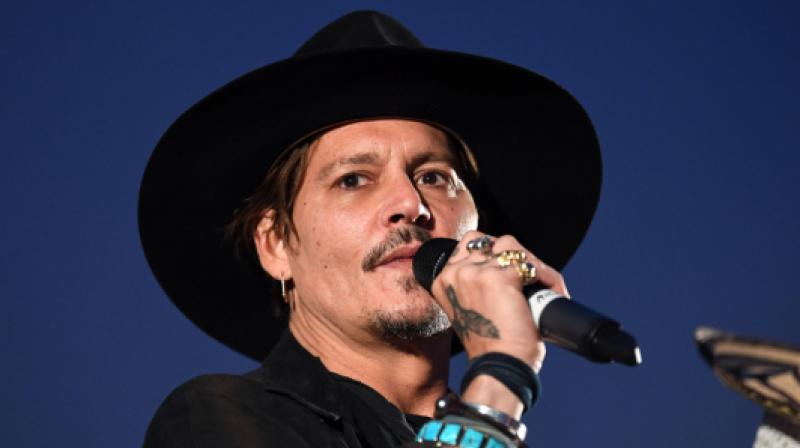 Seems like lockdown has convinced actor Johnny Depp to finally join Instagram as the 'Pirates of the Caribbean' actor made his debut on the picture-sharing platform this Thursday.

Hello everyone... filming something for you now... gimme a minute

The 56-year-old actor's first Instagram post is a picture of himself where he is seen sitting on a bench surrounded by candles.

"Hello everyone... filming something for you now... gimme a minute," he wrote in the caption.

The next post by the actor was an IGTV video in which he announced that he will soon be releasing a cover of the famous 1970 song 'Isolation' by John Lennon and also talked about the coronavirus pandemic.

Collaboration with my dear friend @jeffbeckofficial . Link in Bio

He dropped the rendition of the song thereafter which went viral on the medium.

sent with love from @jeffbeckofficial and me