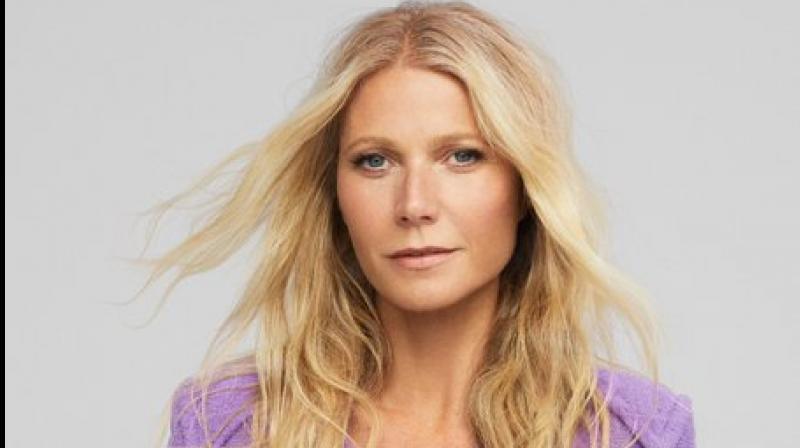 Taking up the All-In Charity Challenge spearheaded by superstar Leonardo DiCaprio, actor Gwyneth Paltrow on Saturday announced that she is donating her Oscar gown she wore in the year 2000 to raise funds for coronavirus relief.

The 'Ironman' actor took to Instagram to post a video of herself making the announcement about the charity.

"I am accepting the All-In challenge, I am all in. I am participating in this because we all know that there are millions of people in this country who re deeply affected by the COVID crisis. The All-In challenge will be donating to money to food banks," Paltrow said in the video.

"In order to help the cause, I am going to auction off my year 2000 Oscar dress. It is very into the 90s which is back in style now so I thought it would be a good one to donate," she added.

In an effort to focus on organizations providing food assistance, I have joined the #allinchallenge which is raising money for @mealsonwheelsamerica, @nokidhungry, @wckitchen, @feedingamerica and @americasfoodfund. I am donating a dress I wore to the Oscars (and that holds great sentimental value!) which I will personally hand to you over a cup of tea or a glass of wine. Go to allinchallenge.com to bid as 100% of funds will go to help Americans currently experiencing food insecurity. I love you @garyvee for being part of this. I now challenge @drewbarrymore @camerondiaz and @lakebell.

The ensemble is hand-beaded Calvin Klein dress that the Goop founder had worn to the red carpet of the Academy Awards in the year 2000.

The funds raised by the auction of the dress will help food funds like Meals on Wheels America, No Kid Hungry, WC Kitchen, Feeding America, and America's food fund.