Ben Affleck backs out of Triple Frontier film to spend time with family?

He is going to take some time to focus on his wellness and his family and has decided to drop out of the Netflix film. 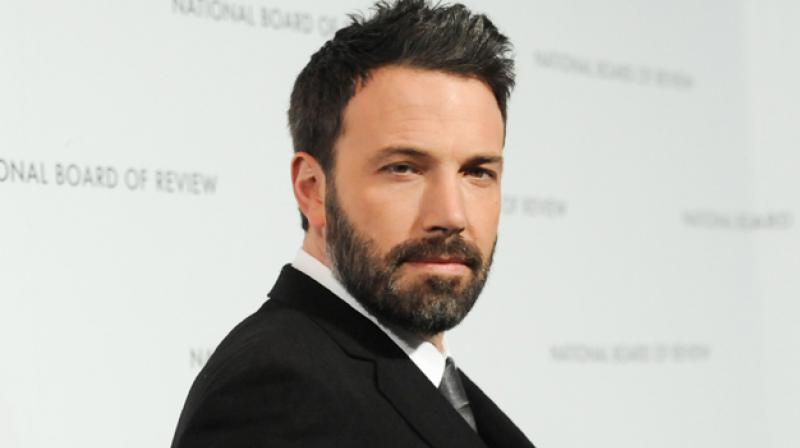 Ben Affleck was last seen in 'Live By Night.'

Los Angeles: Hollywood star Ben Affleck has decided to drop out of Netflix film 'Triple Frontier', to be directed by JC Chandor.

Affleck, 44, is going to take some time to focus on his wellness and his family, reported Variety.

The film will move forward without him; it is casting up quickly. Affleck is expected to be at San Diego Comic-Con this week to promote 'Justice League'.

The action thriller has faced obstacles dating all the way back to when Kathryn Bigelow was on board to direct from a script by Mark Boal. Bigelow left the movie years ago with JC Chandor coming on to replace her.