Radcliffe along with other people on the road interfered the attack. 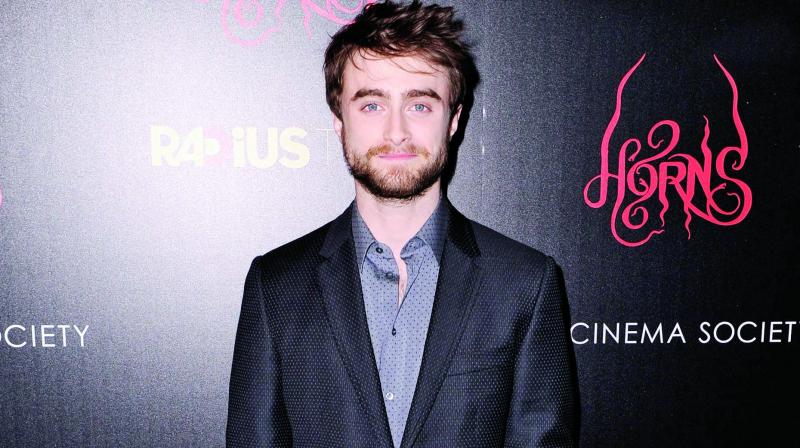 After saving the wizarding world, Daniel Radcliffe is now extending his help to muggles. The Harry Potter star helped a man who was mugged in west London on Friday.

According to The Evening Standard, the 27-year-old actor was walking on the road when thieves on a moped slashed the tourist’s face and tried to steal his Louis Vuitton bag.

Radcliffe along with other people on the road interfered the attack. Former police officer David Videcette even told Standard that he saw Radcliffe “comforting the tourist.” Videcette added that Radcliffe was a really nice man because many stars wouldn’t bother to help.

However, when a representative for the actor was asked by People.com to comment on the issue, he declined saying that “it’s a police matter”.