Justice League misses its release date due to censor stockpile

While the English version of the film was able to get certified, the regional versions couldn’t. 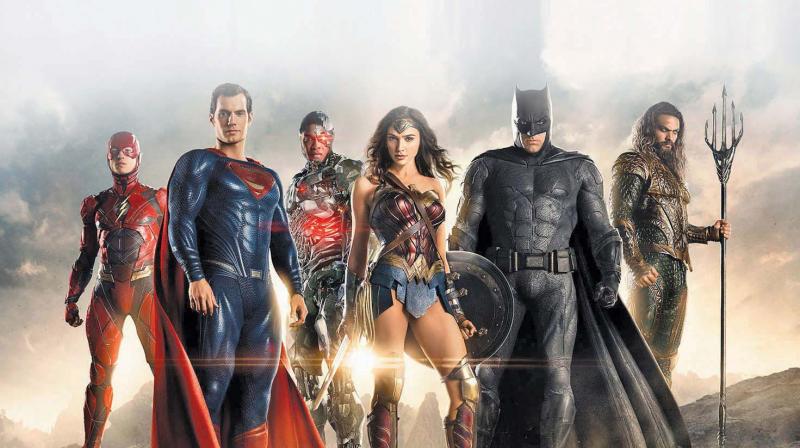 There is much consternation and panic among filmmakers lined up for censor certification. The Central Board Of Film Certification (CBFC) rule that films must apply for certification 68 days in advance has driven the industry into a state of panic. The axe has fallen on the dubbed Hindi, Tamil and Telugu versions of the new Hollywood franchise Justice League, which failed to procure censor certification in time.

A source from Warner Brothers revealed, “We somehow managed to get the original English version of Justice League certified in time for release. But the Hindi, Tamil and Telugu versions fell prey to the 68-day rule.  The dubbed versions could not be censored as the censor board has started following the 68-day timeline strictly from this week onwards.”

Apparently the Warner Brothers representatives requested for an exemption to the rule just this once as their advance booking for Justice League in Hindi Tamil and Telugu had already opened.

The source from Warner says, “We requested the CBFC to at least give this film an exemption from the 68-day timeline as we already had the censor certificate for the English version from before the rule was strictly implemented. Unfortunately they haven’t yet obliged. Hopefully the CBFC would view at least the Hindi dubbed version of Justice League soon and we can still release the Hindi version later this week.”

The sudden setback in release plans created a situation of panic in theatres across India, as advance booking for the Hindi, Tamil and Telugu versions were already opened. This problem is not going to end in the near future.

A leading producer says, “It is unreasonable and absurd to expect us to submit our films 68 days in advance, and that too the complete and fully edited version. Films are in post-production till days before release. How can they be given to the censor board so much in advance? I believe several films whose release dates are announced in the coming weeks won’t get censor certification because  of the 68-day rule. At least the previous CBFC chairperson Pahlaj Nihalani would listen to us and try to help us. Prasoon Joshi is inaccessible.”