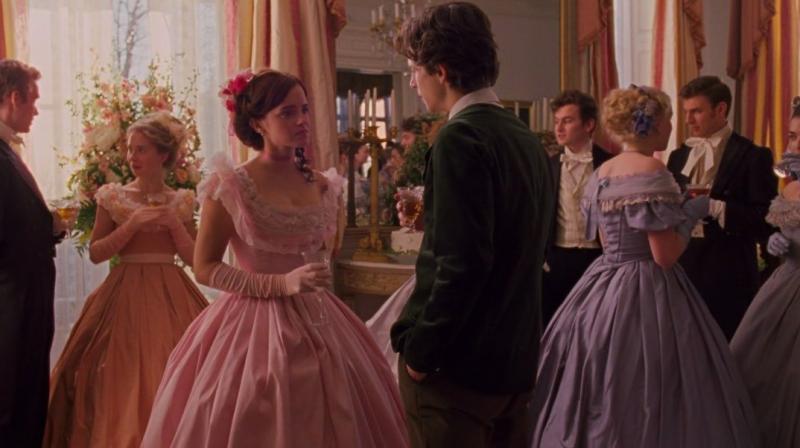 Directed and written by Gerwig, the film is an adaptation of the classic, coming-of-age novel by Louisa May Alcott.

Set in an era post the American Civil War, the period-drama centres on Jo March, who reflects back and forth on her life, telling the beloved story of the March sisters - four young women, each determined to live life on her own terms.