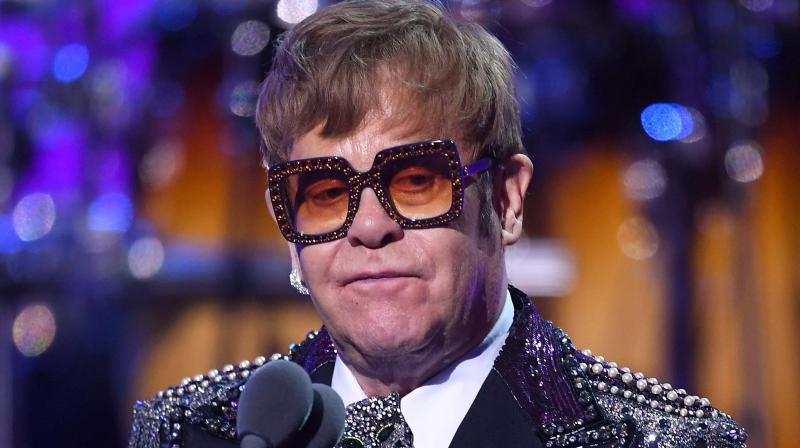 Elton John performs on stage during the "Elton John: I'm Still Standing - A GRAMMY Salute" concert at The Theater at Madison Square Garden in New York on January 30, 2018. (Photo: AFP)

Prince Harry had asked Elton to perform at the reception, which was hosted by Her Majesty Queen Elizabeth at St George's Hall, Windsor Castle, the Kensington Palace confirmed.

He performed for the newly married couple in recognition of the close connection he has with Prince Harry and his family.

Prince Harry and Meghan were announced man and wife earlier at the Windsor Castle.

Prince Harry arrived at the church with Prince William, his best man, wearing the formal frock coats from the Blues and Royals military regiment.

On the other hand, the bride wore a white wedding gown designed by British designer Clare Waight Keller and complimented her look with a Tiara.

Meghan and Harry later took a little jaunt in a carriage through the streets of Windsor, where they and the crowds waved at each other.

Guests, including Priyanka Chopra, George and Amal Clooney, Serena Williams, Middleton's and others were spotted.