Entertainment   Hollywood  20 Sep 2017  It was getting weird pretending to be together: Fergie on split with husband
Entertainment, Hollywood

It was getting weird pretending to be together: Fergie on split with husband

Singer says she and estranged husband finally decided to go public with their split as it was getting weird pretending to be together. 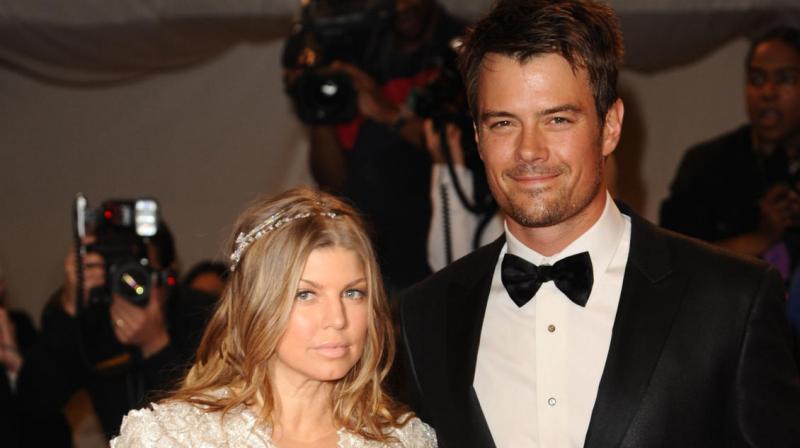 Los Angeles: Singer Fergie has said that she and estranged husband, actor Josh Duhamel finally decided to go public with their split as it was getting a little weird pretending to be together.

The 42-year-old musician and Duhamel parted ways after eight years of marriage earlier this year.

The singer is promoting her upcoming album, 'Double Dutchess', while her personal life has been making headlines.

Fergie, however, said that co-parenting their four-year-old son, Axl would not be a problem and that they needed privacy to adjust with the new order of things.

"We just wanted to get adjusted in private. (And Axl's school has helped as) we have a co-op so Josh and I would walk there several times before the school season," she said.

The former couple recently confirmed their split news in a joint statement.