Let's give 'Endgame' their moment, says James Cameron on 'Avatar 2' 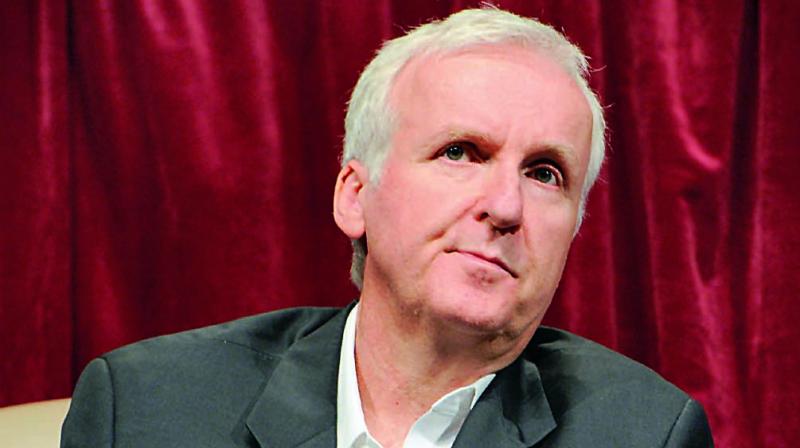 Los Angeles: James Cameron says "Avengers: Endgame" should enjoy its moment under the spotlight but when "Avatar 2" comes, he will reclaim the top spot of the highest-grossing feature film.

In July, the superhero film became the world's highest-grossing movie by earning USD 2.796 billion at the box office, breaking the long-standing record set by Cameron's films "Titanic" and "Avatar". "I think it's a certainty," Cameron told USA Today about "Avatar 2" eventually passing "Avengers" in theatres. "But let's give 'Endgame' their moment and let's celebrate that people are going to the movie theatre," he added.

Cameron said he "really enjoyed" the superhero tentpole from Marvel Studios but at the same time, he believes the film edged out "Avatar" by "one quarter of a per cent". "I don't want to sound snarky after I took the high road (by offering congratulations). But they beat us by one quarter of a percent. I did the math in my head while driving in this morning. I think accountants call that a rounding error," he said.

"Avatar 2" will be released by Disney on December 17, 2021, with 'Avatar 3' arriving on December 22, 2023. There are other sequels in the pipeline provided these two movies work at the box office.