The actress finds minority of women's voices out in the Hollywood film industry 'crazy'. 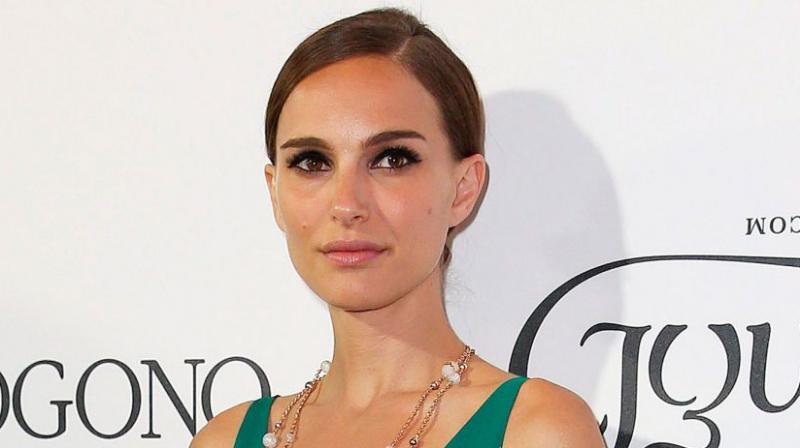 London: Actress Natalie Portman has once again spoken out against the gender inequality in Hollywood, saying she believes that the film industry still favours men above women.

During an interview with The Guardian, Portman opened up about how "women have been excluded from many opportunities".

"Every year it's exclusively male-directed, written and filmed movies that we're talking about in awards season. Not that men shouldn't be making films. I love watching men's films. It's just crazy that there is such a minority of women's voices out there.

The actress also discussed that how Hollywood films often failed to portray feminists in correct way.

"A lot of films that try for a 'feminist' portrayal will just make a woman be really tough. Well, that's not feminist because it's not allowing the woman to be a human being. No one's just tough."

Elaborating on the point she added that the view that, 'everything would be better if women ran the world,' is not right.

"I don't think there are gender differences in the quality of work of anything as artists, as business people, as human beings. It's simply humans. And women have been excluded from many opportunities."