He died at home in Sandy Springs, Georgia, He was under hospice care and died of natural causes 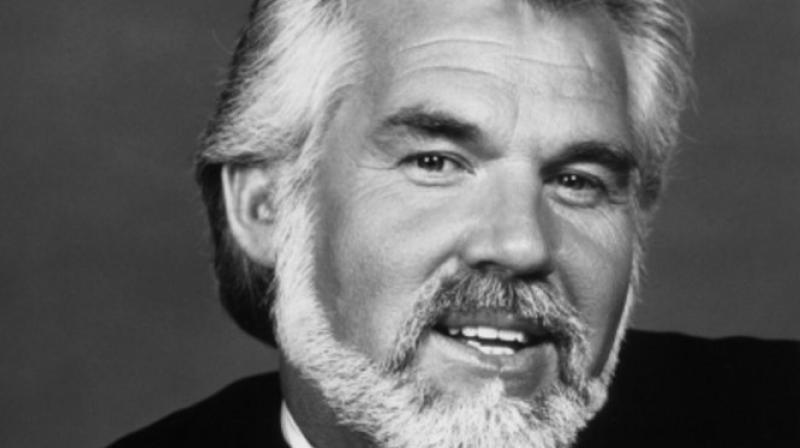 81-year old actor-singer Kenny Rogers, the smooth, Grammy-winning balladeer who spanned jazz, folk, country and pop with such hits as “Lucille,” “Lady” and “Islands in the Stream” and embraced his persona as “The Gambler” on record and on TV died Friday night. .

He died at home in Sandy Springs, Georgia. He was under hospice care and died of natural causes, sources said .

The Houston-born performer with the husky voice and silver beard sold tens of millions of records, won three Grammys and was the star of TV movies based on “The Gambler” and other songs, making him a superstar in the ’70s and ’80s.

Rogers thrived for some 60 years before retired from touring in 2017 at age 79. Despite his crossover success, he always preferred to be thought of as a country singer.

A true rags-to-riches story, Rogers was raised in public housing in Houston Heights with seven siblings. As a 20-year-old, he had a gold single called “That Crazy Feeling,” under the name Kenneth Rogers, but when that early success stalled, he joined a jazz group, the Bobby Doyle Trio, as a standup bass player.

Over the years, Rogers worked often with female duet partners, most memorably, Dolly Parton. The two were paired at the suggestion of the Bee Gees’ Barry Gibb, who wrote “Islands in the Stream.”

By the ’90s, his ability to chart hits had waned, although he still remained a popular live entertainer with regular touring.

Still he was an inventive businessman and never stopped trying to find his way back onto the charts.

At the age of 61, Rogers had a brief comeback on the country charts in 2000 with a hit song “Buy Me A Rose,” thanks to his other favorite medium, television.

Producers of the series “Touched By An Angel” wanted him to appear in an episode, and one of his managers suggested the episode be based on his latest single. That cross-promotional event earned him his first No. 1 country song in 13 years.