I was a drug dealer, says Jada Smith

The actress made the confession during a radio interview. 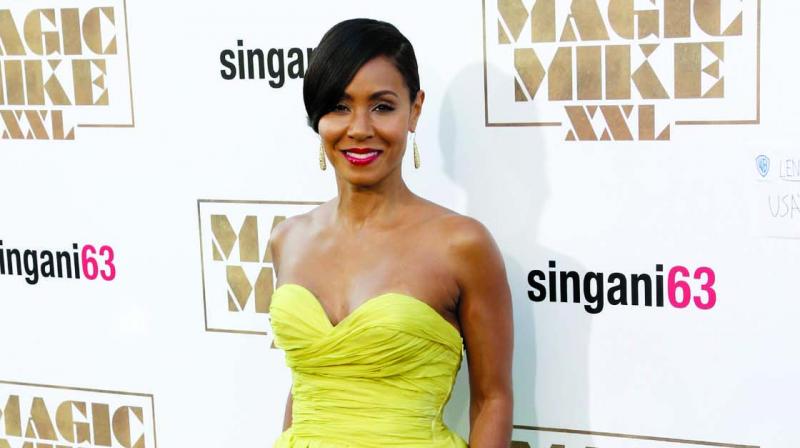 Jada Pinkett Smith revealed a shocking piece of information about herself while on a radio show Sway in the Morning. When Sway, the rapper, asked her to clear up the rumours about the nature of her relationship with late rap legend Tupac Shakur, Jada revealed that she used to be a drug dealer when she first met Tupac. About the relationship, he had said that they hooked up, but she always maintained that they were just friends - even this time.

According to Entertainment Tonight, the 45-year-old actress said, “It’s kinda hard because I haven’t really told the whole story. One of the things that's very interesting that I’ve never really said before is that when I first met Pac, when we first met, I was a drug dealer. Yes.”