I am an anti-feminist, says Pamela Anderson

Former model and actress Pamela Anderson declares herself as anti-feminist and says men and women have different roles to play. 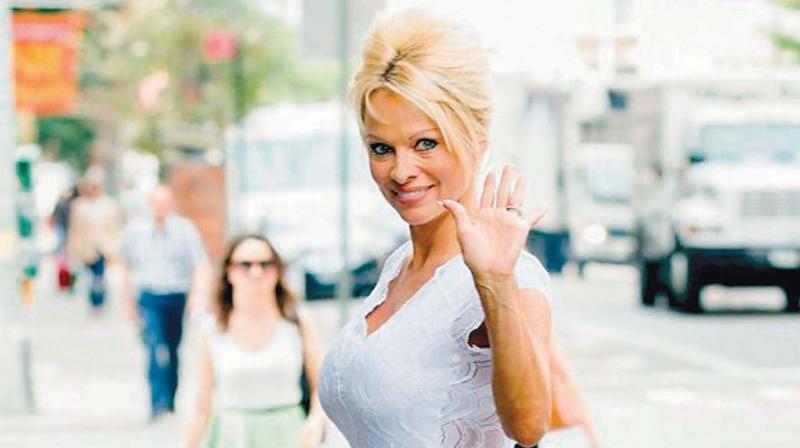 Pamela Anderson has been a force to reckon with, but her recent interview with a magazine might not go down well with many.

In an interview with Stellar, the former Baywatch actress revealed how she doesn’t consider herself as a feminist. She told the magazine, “Men get weaker in an authoritarian environment; they don’t need to be as manly. And women are working... who’s watching the kids? I may get some heat for this, but I consider myself an ‘anti-feminist’.” In that controversial interview she also added that true to what she believes she didn’t act much after her sons were born, reported DailyMail.co.uk.

Though she did try to do some damage control when she said, “I obviously believe in treating people equally, but men and women are different for a reason, with very important roles to play.”