Ryan Reynolds is all set to reprise his role in the sequel, while David Leitch will direct the film. 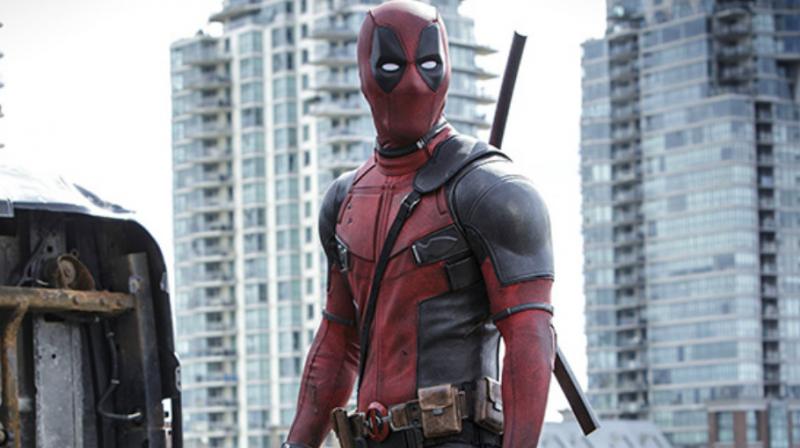 A still from 'Deadpool.'

Los Angeles: A new class of superhero is returning to the big screen!

According to The Hollywood Reporter, the follow-up to the superhero 2016 film 'Deadpool' will hit the theatres on June 1, 2018, Fox announced recently.

The shoot for the sequel is scheduled to begin in June.

Ryan Reynolds is all set to reprise his role as the titular superhero in the sequel, while 'John Wick' director David Leitch will sit behind the camera for the project.

The movie has made some new cast additions, recruiting Josh Brolin to play Cable and Zazie Beetz will appear as Domino. This will be second outing for Brolin with Marvel Cinematic Universe as he also portrays Thanos in ' Avengers' franchise.

Rhett Reese and Paul Wernick reunite to write the script, with Drew Goddard assisting on the script as well.

The movie, released in February 2016, was a sleeper hit, earning 783 million USD worldwide to become the top-grossing R-rated film of all time.