Justin is going to donate the proceeds from the auction to charity. 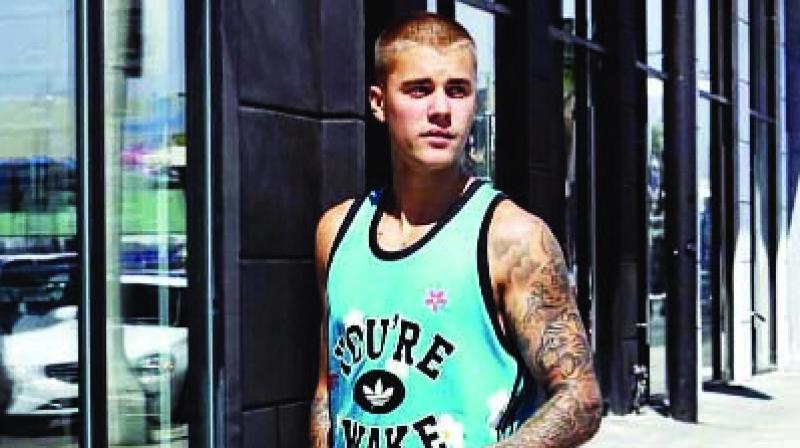 The What Do You Mean? singer Justin Bieber recently donated all of the money — $434,500 — that he received from his car (blue 2011 Ferrari 458 Italia) auction to charity. According to a source close to HollywoodLife.com, the singer “never stops giving.”

The source added, “Justin is going to donate the proceeds from the auction to charity. He hasn’t decided which one yet, but it will likely be either Pencils of Promise, City of Hope or Children’s Miracle Network — maybe even a combination of the three. Justin gets such a bad rap but he has a heart of gold. He does so much to give back, and to help those in need, but people never care about that, all they focus on is the times he messes up.”