One Direction singer Louis Tomlinson reunited with his ex to celebrate their son’s first b’day. 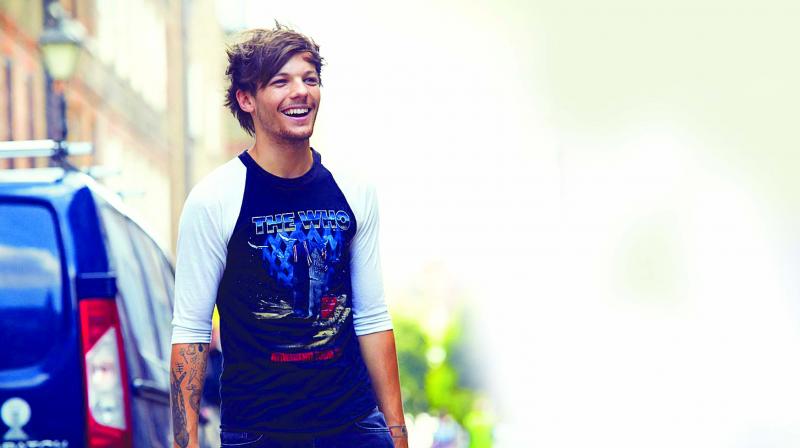 The two dated in 2015. Soon after they called it quits, Tomlinson began dating actress Danielle Campbell.

On Saturday, Briana shared a video of the birthday celebrations on her Instagram account. The two seemed happy to reunite for their son’s birthday; they presented Freddie with a white frosted cake with his photo and the words ‘Happy birthday Freddie.’

Tomlinson later tweeted, “Had a special day today with my birthday boy. Thanks for all the lovely messages!”