The 33-year-old singer is dating One Direction band member Liam Payne, who is 10 years her junior. 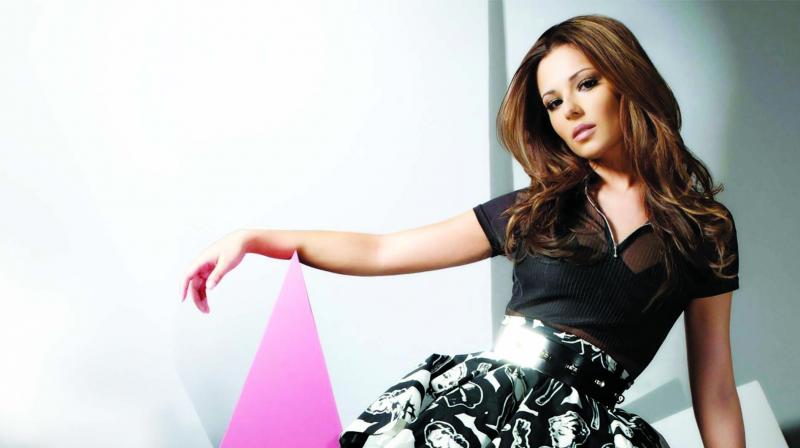 British singer Cheryl, who is dating 23-year-old One Direction star Liam Payne (ten years her junior), has finally confirmed months of rumours about her pregnancy, after she posed for a photograph for a charity project, that was released recently.

In the photo, Cheryl can be seen supporting her (pretty big) baby bump from below with her hands, standing amidst a crowd of other celebrities, such as Helen Mirren, Katie Piper and more.

The couple had neither confirmed nor denied the pregnancy in public statements, and have even maintained social media silence for almost a month now.