The actor has asked his fans to be wary of online scam artistes impersonating him in order to steal money through fake charities. 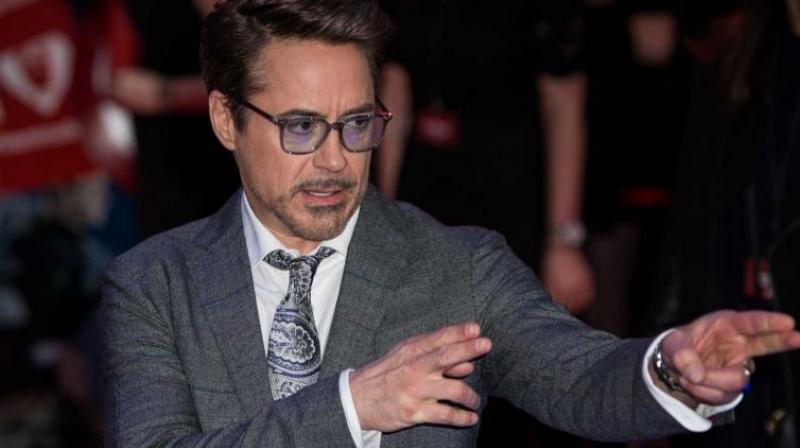 Los Angeles: Actor Robert Downey Jr has asked his fans to be wary of online scam artistes impersonating him in order to steal money through fake charities.

The 52-year-old actor took to Twitter to warn his followers about the crooks who message people online to deceitfully extract "donations for various causes."

"It has come to my attention that one or more scam artists have taken to impersonating me online and asking some of you via private messages or chat for 'donations' for various 'causes'.

"Just wanted to let you know that if you encounter someone on a chat platform claiming to be me, they are lying," Downey Jr wrote.

The "Avengers: Age of Ultron" star added that he would never communicate with his fans via private chat platforms and would never ask them for "any money for any reason".

"Any communication from me will originate from my public, verified social media pages, and all fund-raising is done via broad, public campaigns," he wrote.

Downey Jr, however, was humbled by his fans' gesture of offering their support to the actor and asked them to stay safe.