The game of adaptations

It would not be surprising if you may have seen other movies and shows based on his works, as there are more than 50 of them. 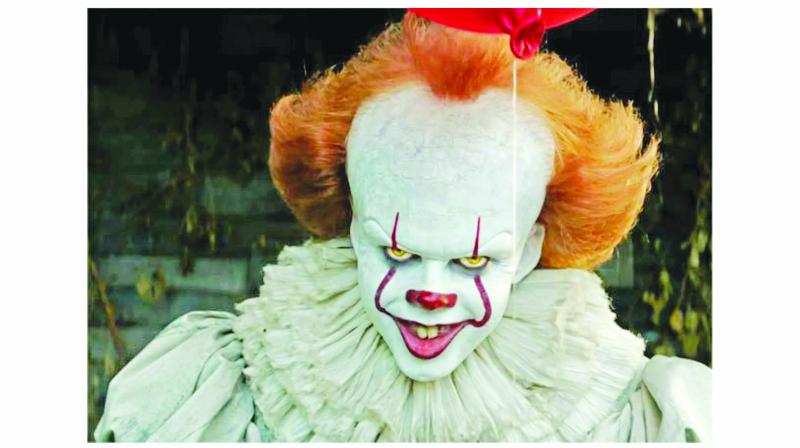 Stephen Edwin King’s horror, fantasy, supernatural, science fiction, drama, crime fiction and suspense have been popular for many years now.  And many of his works have been adapted into movies and series.

It, one of the movies that was released this year, was considered a super hit in and around Chennai, with many Stephen  fans going to theatres in excitement.

But for constant readers, this was just one of the many spine-chilling experiences, as his books thrive on fear that lingers even after hours of completion.

It would not be surprising if you may have seen other movies and shows based on his works, as there are more than 50 of them. From a bullied girl with telekinetic powers in Carrie to an innocent prisoner in The Shawshank Redemption, his writings explore human psyche and the audience are forced to carefully move along with these characters.

“A Stephen King movie doesn’t exactly require loud noises and sudden jumps, but rather a certain kind of strangeness that leaves you disturbed. And although I really did enjoy the film versions of It and The Shining, I would choose his novels over going to the movies just because he’s a phenomenal writer and nothing compares to the finesse with which he builds his characters and makes them grow into themselves, page by page,” says young author Megha Rao.

Joel John, another constant reader, shares, “Most of his books are not adapted well, with some exceptions being The Shawshank Redemption, It, 1408 among others. That’s how good his books are and to top that, almost all of his works belong to the same universe,” he says.

The Dark Tower, based on his much-acclaimed fantasy series of the same name, was thrashed by the critics.

“The movie It scared the audience without any gimmick and had a great story — and not just because it’s a horror subject. Further, the audience now have started accepting good movies and they cannot be divided by genres. Just saying that only horror movies are getting an audience is a myth,” reveals director Karthick Naren of Dhuruvangal Pathinaaru fame.

With other adaptations like Mr. Mercedes, Gerald’s Game being received well and a number of movies under production, constant readers of Stephen King and non readers too can turn to the screens in the coming year as his stories (books or movies) are here to stay!