After PDA at a music awards show, the duo was spotted walking out of a hotel hand-in-hand. 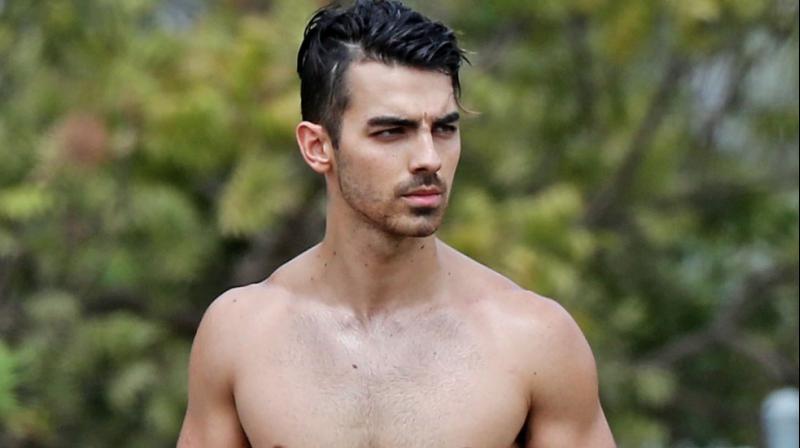 Joe Jonas is the lead singer of DNCE band and has popular songs like 'Cake by the Ocean' and 'Toothbrush' to his credit.

Mumbai: Looks like Joe Jonas and ' Game of Thrones' star Sophie Turner are heating up their romance rumours as they are spotted leaving a hotel together.

The two stars were seen stepping out of a New York hotel, all bundled up to keep warm with the cold Manhattan temp, reports E! Online.

The pair was earlier said to reportedly be spending Thanksgiving weekend together. However, it is unclear if the 20-year-old actress joined the Jonas on their family day snow trip.

"She's always been into him, but he's starting to like her more and more," the source added.

There are rumours that something was happening between the DNCE member and Turner started buzzing last weekend after the pair was spotted getting cozy at a music award event.

The 'Cake by the Ocean' singer was seen putting his arm around Turner as they sat by fellow DNCE members.

An eyewitness informed that the pair was in fact kissing during the show.

"They seemed pretty comfortable," the source shared adding that they were ‘really close’ together.