The actress has been nominated for her performance in the 2016 film, 'Jackie'. 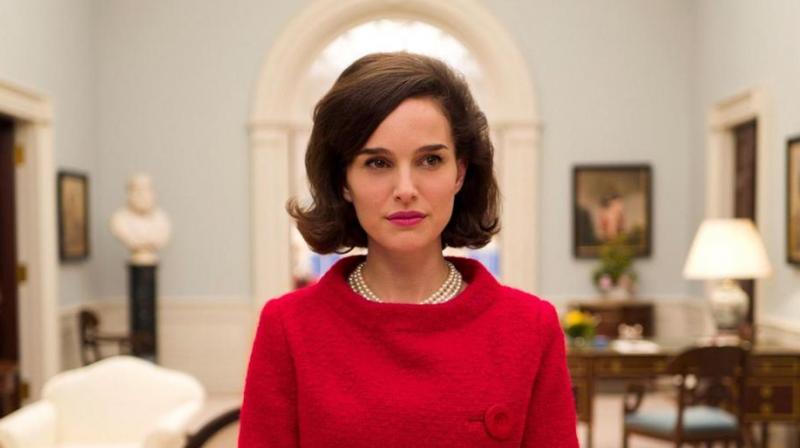 Natalie in a still from 'Jackie'.

Mumbai: Natalie Portman, who is nominated in the best actress category for ‘Jackie’ at the

89th Academy Awards, has confirmed that she will not be able to attend the ceremony due to her pregnancy.

The 35-year-old star is expecting her second child with husband Benjamin Millepied.

"Due to my pregnancy, I am unable to attend the Independent Spirit Awards and the Academy Awards. I feel so lucky to be honoured among my fellow nominees and wish them the most beautiful of weekends," Portman told The Hollywood Reporter.

Portman was also nominated for best female lead at the Film Independent Spirit Awards for the former First Lady of the US, Jacqueline Bouvier Kennedy's biographical drama.

But the actress is no stranger to gracing the Oscars red carpet while pregnant.

She had accepted her 2011 Oscar for best actress while pregnant with Aleph, her first son.