Jay Z reveals why he and Beyonce named their twins Rumi, Sir

The 47-year-old also opened up about his five-year-old daughter Blue Ivy Carter's big cameo in his recent album '4:44'. 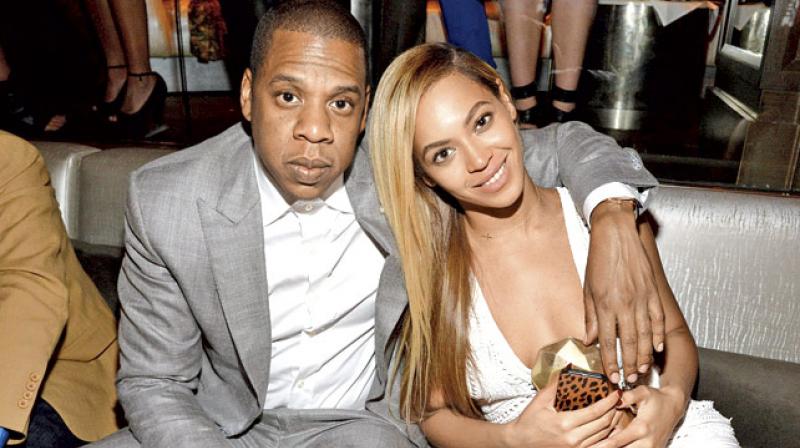 Washington D.C: Jay Z has finally revealed why he and Beyonce named their twins Rumi and Sir, who were born earlier this year.

"Rumi is our favorite poet, so it was for our daughter. Sir was like, man, come out the gate. He carries himself like that. He just came out, like, Sir," the rapper opened up to hosts Elliot Wilson and Brian Miller, reports E! Online.

The 47-year-old also opened up about his five-year-old daughter Blue Ivy Carter's big cameo in his recent album '4:44'.

"She got the headphones and she climbed on the little stool, and then she just started rapping," JAY-Z said. "I was like, 'Oh, s-.' I haver [her full freestyle] on my phone. Five minutes! Five minutes of her doing that."

The Grammy Award winner also revealed his family will be joining him on his highly anticipated tour.

"I booked the tour for October so I could have at least four months to just really bond and see their fingers and s- like that," he said.

"They'll be with me [on tour] anyway, but I'm just saying, like, [I needed] a space where I'm not doing anything," he continued. "I'm just focused on them. I'm not thinking about a show at night or anything like that. That's why the tour is so far away from the release of the album."

The singer dropped his new album on June 30, while the couple welcomed the twins ones a week prior.