Like his character, Tom is funny and in fact reveals, he has a lot to relate to with Spidey. 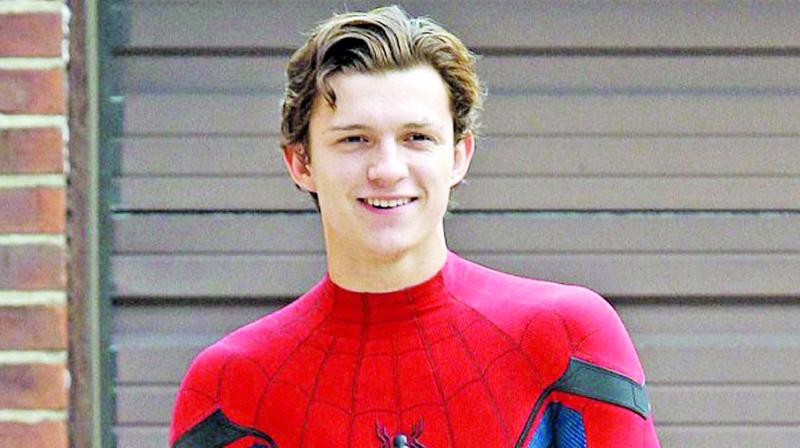 There is not much of a difference between the  Spider-Man in the recent Spider-Man: Homecoming movie, and Tom Holland who played the role. Like his character, Tom is funny and in fact reveals, he has a lot to relate to with Spidey. In a chat with DC, the youngest Avenger talks about how he can relate to Peter Parker, his new group of ‘superhero’ besties, and much more!

Q What is the most difficult challenge  while playing Spider-Man?
I think the most difficult thing is to make Spider-Man current. To make him more modern. I am lucky that I had a good team behind me from Marvel. Also, I had the Avengers with me as teammates, so I have been very lucky with my acting and scenes.

Q According to you, how is Spider-Man different from other superheroes?
He is just a kid while his teammates in Avengers are Gods and billionaires. But he is just a high-school student. I think what makes mine different from the previous Spider-Man versions is that, I get to fight alongside the Avengers, which is the first time in the movies. I also had a blast hanging out with the rest of them!

Q You once said you would like to direct a film someday; What kind of films would you want to make?
I really don’t know yet. Something with good story. I would like to do a period piece, and  work in a film where I can push my actors to their limits and create something special and exciting.

Q How does Tom relate to Peter Parker?
I can relate to Spider-Man in so many levels, you know. I am now travelling the world, meeting so many people; it all happened after getting the chance to play him. Likewise Spider-Man was not a cool kid in the school; he was not an athlete or a jock or one of the cool kids —but once he gets the super power, he becomes the coolest guy in the world!

Q For many actors, being a part of a franchise and playing a popular role takes up a lot of time, Do you see it as a downside?
No. I actually don’t think so. These movie take about four months to be made, so you basically have the rest of the year. You can make the whatever film you want to in that time. I am coming up with another film this year. So, I have zero regrets about taking this up.