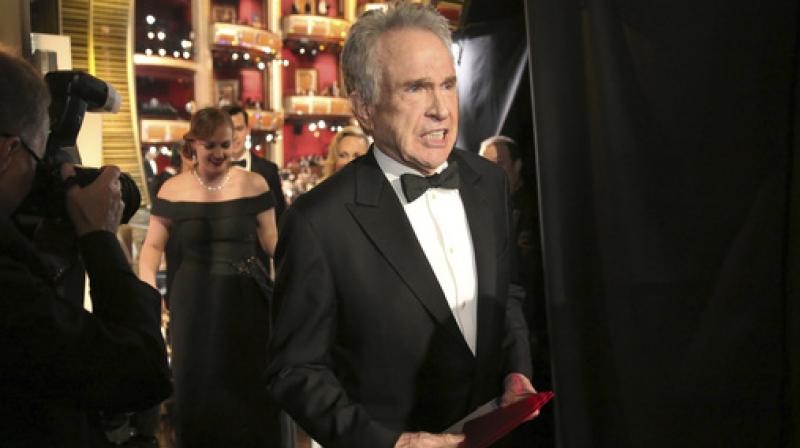 Mumbai: The world is yet to come to terms with the sensational goof-up that occurred in Dolby Theatre, when Warren Beatey announced the wrong film as Best Picture.

The team of 'La La Land,' the 'victim' here, were almost through their acceptance speech, when the mistake got rectified and 'Moonlight' got declared as Best Picture'.

however, Twitter couldn't get enough of it and they furiously went after a hapless Warren Beatey.

Midway through their victory speech, the producers of the musical realised the error and John Horowitz announced that the award actually belonged to ‘Moonlight’.

Many thought he was just making a statement but then he cleared that he was not joking and showed the audience the card which read ‘Moonlight’.

"I want to tell you what happened. I opened the envelope and it said Emma Stone, La La Land. That's why I took such a long look at Faye and at you. I wasn't trying to be funny," a flustered Beatty later clarified.