The makers feel that the popular singer's new track will globally boost their already huge franchise. 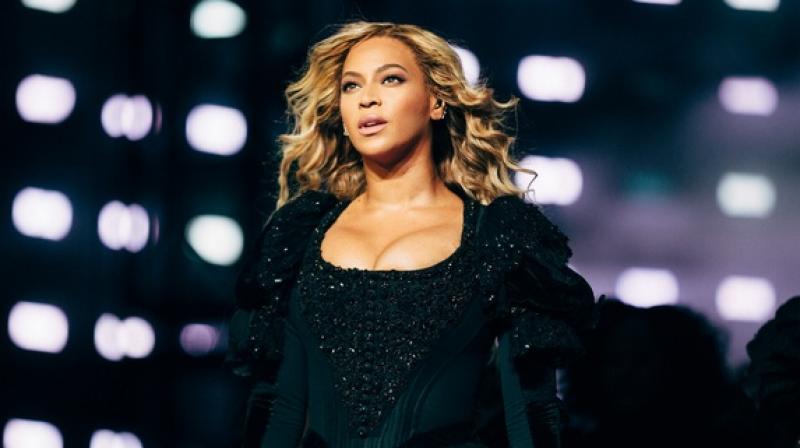 Beyonce is yet to come out with a single this year. (Photo: AP)

London: Beyonce is reportedly being tipped to record the next 'James Bond' theme song as bosses are convinced that the new track will globally boost their already huge franchise.

The new '007' project comes at the perfect time for the massively famous singer, who recently gave birth to twins.

A source confirmed the news, saying that this is the only project that the 35-year-old singer is remotely interested in right now, the Daily Star reported.

The insider also revealed about the close bond that the mother of three and singer Adele share, noting "The two spoke before Bey's first meeting with film bosses and Adele told her how co-writing and performing a Bond theme gave her an amazing career hike."

"Not many of the themes have been as successful - but there are tens of millions of Beyonce fans out there," the source said.

It was predicted that Adele would return for the next theme song, who had previously written and recorded Oscar-winning Bond's theme song ' Skyfall.'

The 'Halo' singer's husband, rap mogul Jay-Z, 47, might also hop into the new project by co-writing the theme song.

Daniel Craig confirmed that he would be playing the iconic role for the fifth time. Craig is also the second longest serving 'Bond' after Roger Moore.

The shooting of the yet-unnamed project will begin at the end of this year or early next year.

The 25th Bond project is set for a November 2019 release.